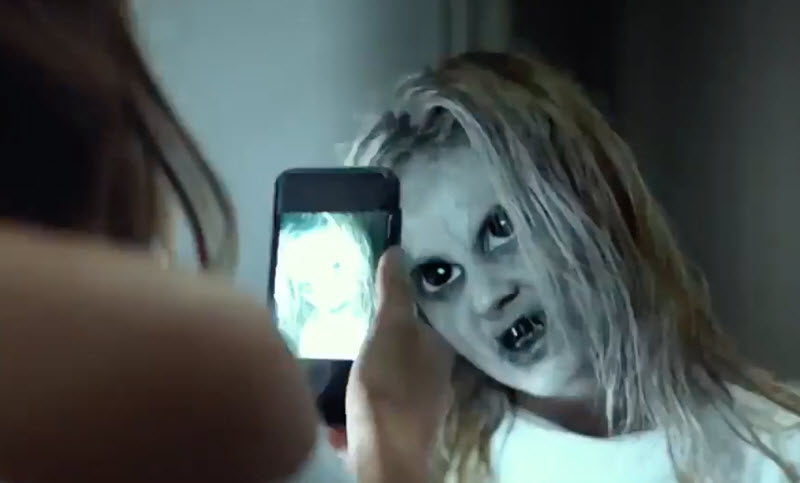 The Hatred is about a young woman named Regan.  Her and her college friends travel to their college professor’s new country home for a weekend getaway, only to discover that the house has a malevolent past.

The Hatred is a haunted house/paranormal horror film with interesting premise.

The first 30 minuet of the movie tells the back story about the house.  We are introduced to the previous owner named Samuel Sears and his family.  We quickly learned that he is member of Nazi and he is working directly with Hitler.  One day, he received a gift from Hitler. It’s a mysterious object and that has a special power.  The back story about Nazi past and the mysterious object got my attention. Unfortunately, the movie doesn’t really explore this story more.

The movie jumps to the present time as the main character Regan and her hot college friends spend the weekend in this house.  Obviously, they slowly experience strange things happening in the house.  As the movie progress, it gets worse and worse. Towards the end, all hell break loose.

One positive thing about this movie is that the movie does have lots of scary scenes, and good jump scares. The acting isn’t the best but it wasn’t distracting.  It doesn’t hurt that these four young women are very attractive.

Lastly, I wasn’t too happy with the ending. It is very anti-climactic. The movie doesn’t really explain anything or resolve anything.  It is almost like the money ran out and they just decided to end the movie. The ending feels like there should be more. 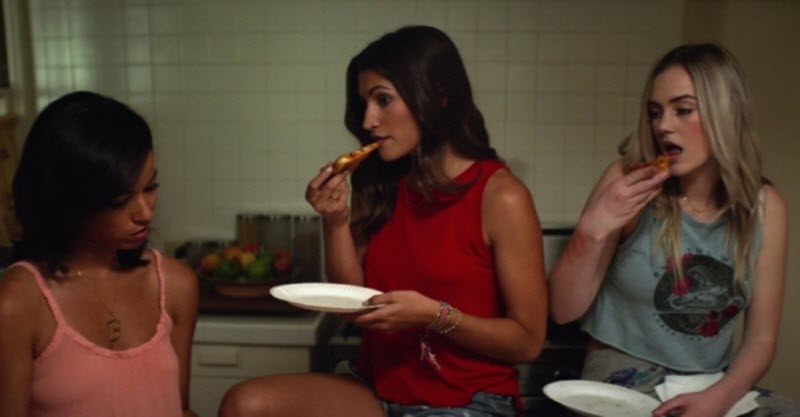 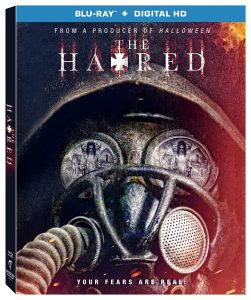 The Hatred has lots of potential to be interesting horror film but it fail short. I give 2 out of 5 stars.