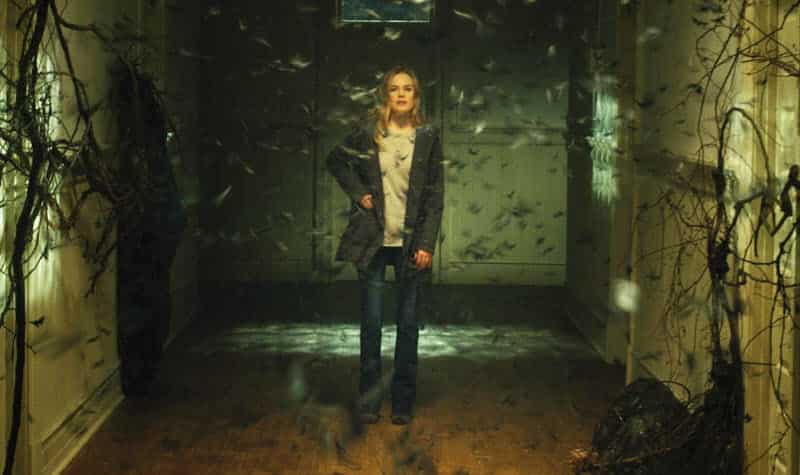 Before I Wake is an intriguing supernatural story of an orphan with a special ability.

Jessie (Kate Bosworth) and Mark (Thomas Jane) decide to take in a sweet and loving 8-year-old boy, Cody. Unbeknownst to them, Cody is terrified of falling asleep.  Soon they discovered that Cody’s dreams manifest in reality as he sleeps. In one moment, they experience the incredible wonder of Cody’s imagination, and in the next, the horrific nature of his night terrors.  Jessie and Mark determine to save the family by uncover the truth behind Cody’s nightmares. 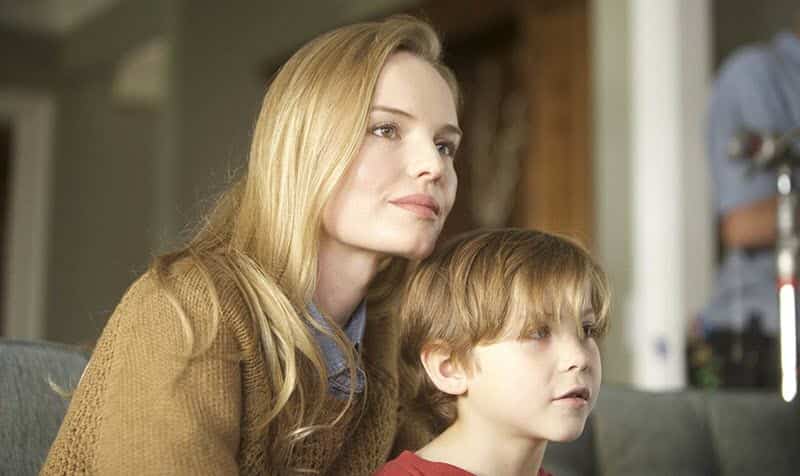 This movie is bit different than the typical horror movies.  It started out like a drama and in the end felt like a fairy tale story. “Before I Wake” is promoted as a horror movie, but it is more of fairy tale story.  So, if you are looking for scary horror film like “Conjuring”, you’ll be disappointed.  But whatever you called this movie, it is a well-made movie and very entertaining.

There are many good things about the movie.  First of all, the overall, story is very well written.  The actors did a fine job, especially the two leads. Jacob Tremblay is an amazingly talented kid and his acting skills stand out. The pacing of the movie is very good.  Also, the special effects look good.  Only downside is that the monster did not look very scary, but I guess there is a reason for that in the story.

The movie also ends with bit of twist in the story which will definitely make you satisfied at the end. 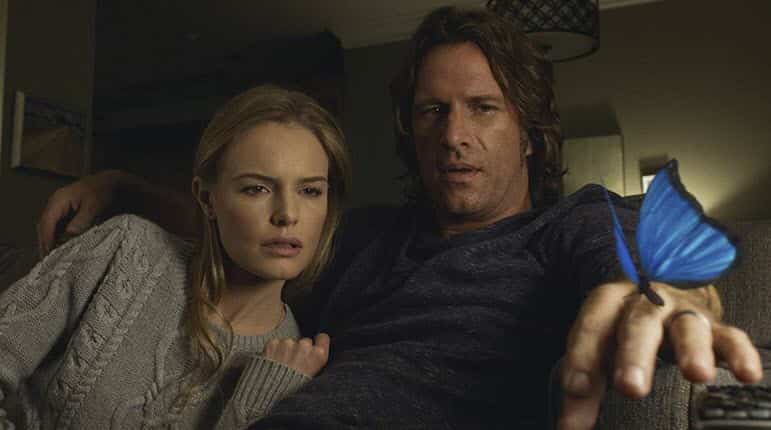 Before I Wake isn’t a typical and predictable “happy ending” movie.  It has many plot twists and it is very clever movie.  One great difference from other horror movies is that the boy Cody is sweet and not evil.

Jessie (Kate Bosworth) and her husband Mark (Thomas Jane) are grieving the loss of their son, Sean (Antonio Romero), who drowned in the bathtub.  So, they decide to adopt an eight-year-old orphan named Cody (Jacob Tremblay), who was abandoned by two foster families. Cody is a lovely boy, and Jessie and Mark fall in love with him right away.  Soon they discovered that Cody avoids sleep at night.  Jessie and Mark believe that the boy has some kind of psychological problems.  Soon they discover that when Cody sleeps, his beautiful dreams come true.  The movie starts to get interesting when his nightmares also come true.

At the end, the movie reveals the mystery of Cody’s nightmare. The monster in Cody’s nightmare turned out to be his mother.  We also learned more about Cody’s mother.  His mother loved Cody very much but she was sick and eventually died when Cody was very young.  So, it was very traumatic experience for young Cody.  So, the monster is based on his fear of losing his mother.  At the end, Jessie finally understands what was going on with Cody.  So, when Jessie was face-to-face with the monster, she hugged the monster because the monster is nothing more than Cody’s traumatic experience of losing her mother.  But it does appear that all those people who got eaten by the monster are gone forever including her husband. 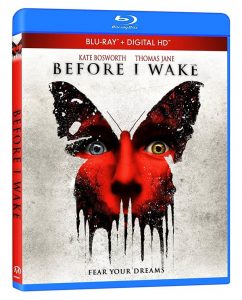 Before I wake is not much a horror, but more like a fairy tale movie, but it is still good one.  [4 out of 5 stars]