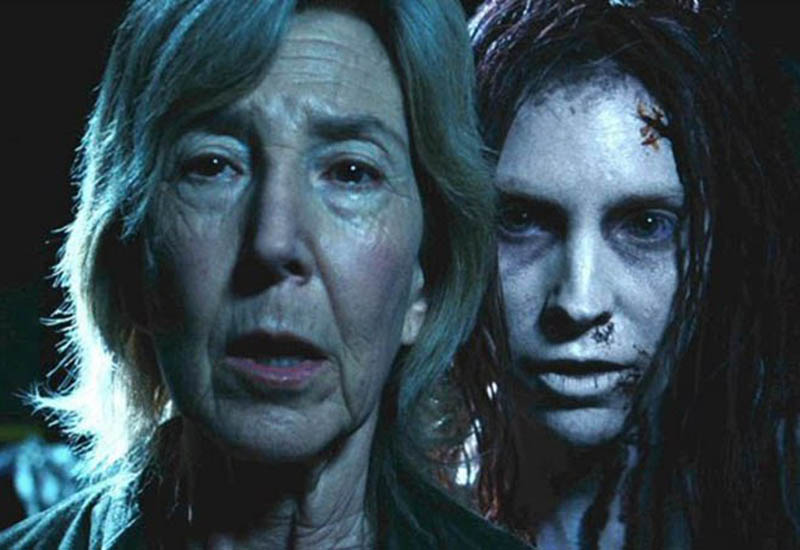 Insidious, The Last Key is forth movie from Insidious franchise.

Insidious, The Last Key is about Elise Rainier.  We get to see her childhood nightmare and get to meet her parents.  Also she has a brother who plays key role in the movie.  In this movie, she finds herself back in her childhood house where the current owner is terrorized by a ghost in the house.  She is there to help the owner at the same time dealing with her childhood demon.

I recommend watching all the previous Insidious series because each movie is connected to each other. This movie is continuation from Insidious 3 and prequel to first Insidious movie.

Overall, I really enjoy the Insidious series because it introduces the concept of “The Further”.  It is place where the dead goes.  It is almost like purgatory.  It is really creepy place.  We are also introduced to those few who has a gift to travel to “The Further”.

In my opinion, Insidious 2 is the best one.  Unfortunately, Insidious, The Last Key is the worst one so far in the series because it didn’t really introduced anything new to the movie.  We are introduced to Elise’s childhood past and get to meet her family, but that is pretty much it.  Rest of the movie is just repackaged version of the previous movies.  I do like the new ghost introduced in the movie.  It looks really creepy and creative but it didn’t play big part in the movie.  The movie didn’t explain much about this ghost.

At the end of the movie, it connects nicely to the first Insidious movie.  At the same, it re-introduced to the ghost that resembles Darth Maul from Star Wars.  It’s red faced evil ghost with horns that came out in first two Insidious.  It appears that there will be more Insidious movie in the future. 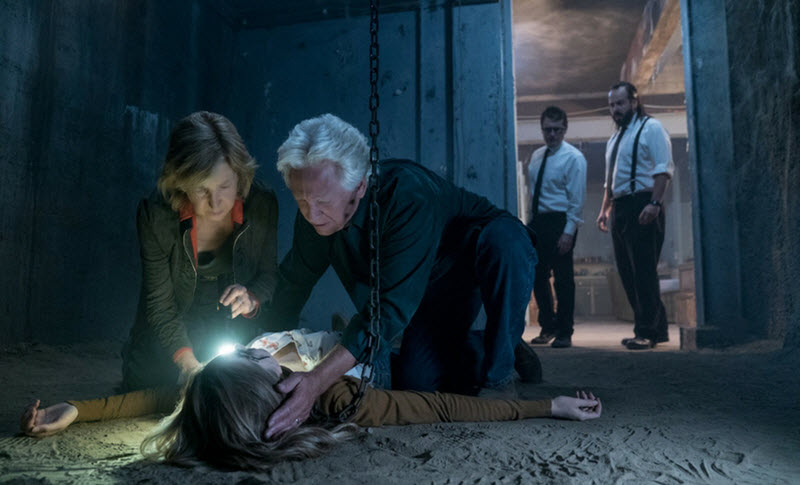 I like how Insidious series plays with different time line.

First Insidious is about a family with a little boy who got possessed with a demon.  So the family called Elaine character for help.  Here we find out that the boy has special gift to travel to scary place called “The further”.  We also learned that this gift is inherit from his dad.  At the end, Dad is able to save the boy, but he brought back a scary old lady ghost with black dress. At the end of the movie, they killed off Elaine character.

In Insidious 2, we get to learn little bit more about Elaine character’s past.  We also get to learn what happened to the dad from first Insidious.  I turned out when the dad was little boy, he also had similar experience where young Elaine was able to help him.  The dad had completely blocked off this experience.

I like how first and second Insidious ties in nicely together.  Insidious 2 is pretty much continuation from the first one.  In Insidious 2, the dad is now possessed and he is terrorizing the family.  Since Elaine is dead, she can’t help the family.  But Elaine’s two side sicks are back plus Elaine’s old friend came to help the family.  The scary old lady with black dress turned out to be a man.  He is psychotic serial killer who dress as his mother to kill for his mother who is also psychotic.  We thought that this was the end of Elaine character, but the ghost of Elaine ended up saving the family.  At the end of the movie, ghost of Elaine continues to help other with the two side kicks.  But unfortunate, the Insidious 3 and 4 don’t really get into this time line.  Insidious 3 and 4 continue to dig into Elaine’s past.

Insidious 3 continues to tell story of Elaine.  It is prequel to Insidious 1. It turned out Elaine stopped helping people for a while because she fears that the scary old lady in a black dress from Insidious 2 is going to kill her.  Also we found out she had a husband who committed a suicide, and it tells story how Elaine met the two side kicks and how they started to work together.

Insidious 4 picks up where it left off from Insidious 3.  In Insidious 4, we get to learn about Elaine’s childhood.  We get to meet her father, mother, and her brother.  We found out her father was very evil man.  At the end of the movie, it connects nicely to the first Insidious movie.  At the same, it re-introduced to the ghost that resembles Darth Maul from Star Wars from first two Insidious.  Hopefully, in next Insidious series, we get to learn more about this ghost. 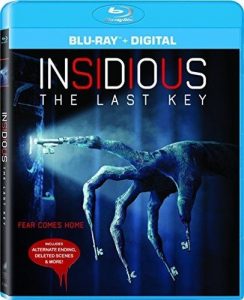 Insidious, The Last Key is nothing special but it isn’t terrible either. But if you are a fan of Insidious series, it is must see because it connects previous Insidious movies together. [3 out of 5 stars]