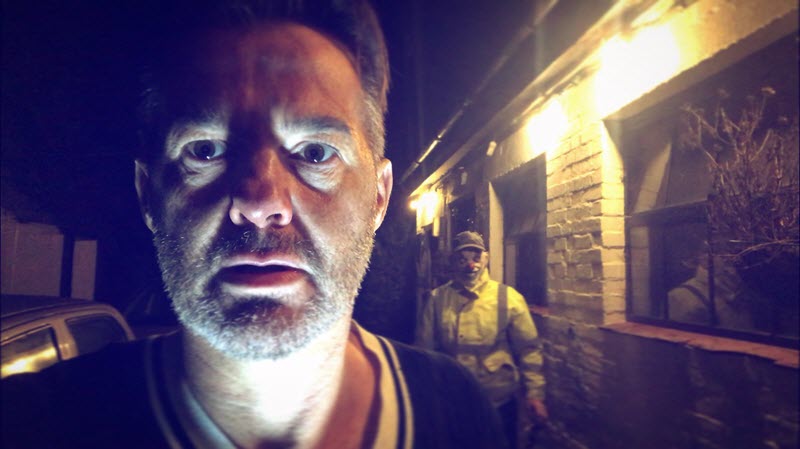 Paranormal Farm is another found-footage type of horror filmed in a remote farm.

Paranormal Farm is very low budget independent found-footage horror.  The premise is pretty typical found-footage horror–investigators trying to investigate a haunted place.  In this movie, it happens to be a farm.  I could see how farm could be pretty creepy because of the fact that it is located in open and remote area.

In Paranormal Farm, it appears that Carl is the only investigator who is trying to investigate the paranormal activities using only his phone camera.  There are no other cameras or any other high-tech equipment to capture the ghost.  (Although he does use plasma globe to communicate with the spirit one time.)  I am not sure if this is good thing or bad thing.

The movie doesn’t waste any time.  In the opening scene, Carl drives to the farm and starts to talk about the paranormal activities in the farm.  Soon it is night time and he is investigating alone in the farm.  There are lots of suspense during the investigation.  You are just waiting for something to pop out and scares you.  I have to admit, there are few really good scares in the movie that will get your attention.

Best part of the movie is the surprise ending.  Although the ending isn’t very original, I wasn’t so predictable.

One of the biggest complaint is that I can’t hardly understand the two farmer couple.  Their audio is pretty low and it seems like they are just mumbling and can’t make out what they are saying most of the time.

Paranormal Farm is Written and Directed by  Carl Medland. 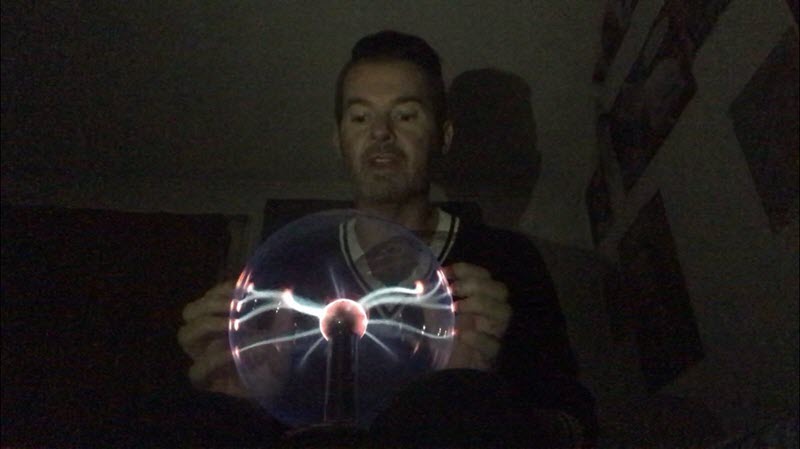 If you are fan of found-footage horror, you’ll enjoy Paranormal Farm, but don’t expect to blow your mind. I give 3 out of 5 stars.