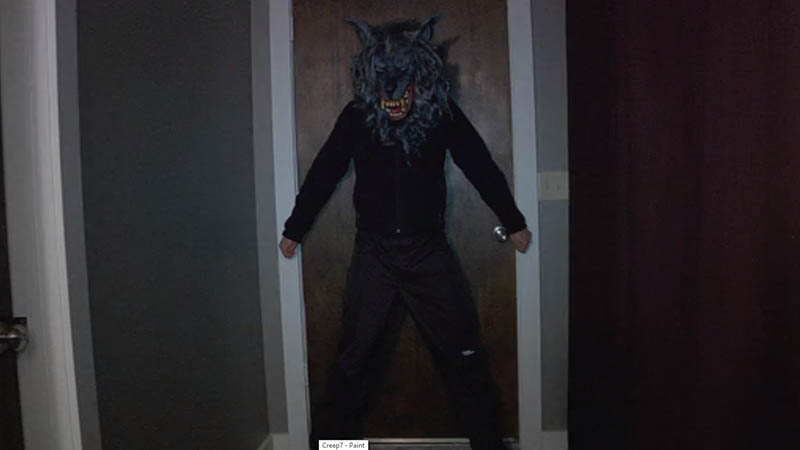 Creep is a original found-footage horror about a creepy guy.

The movie is about Aaron played by Patrick Brice. He answered Craig’s List ad for a job posted by Josef played by Mark Duplass. Apparently, Josef has terminal cancer and he wanted someone to film and document last days of his life. But of course Josef is very weird and creepy and he starts to terrorize Aaron.

Creep is very good found-footage film but it’s not about ghost, monsters, or demons. It is about some creepy guy. I feel like movie about a creepy guy is even more scarier than ghost, demons, or monsters because it is more real. This can happen to some one in real life.

What I like about the movie is that you don’t know what is going to happen next. It continues to pull you into the story.

I also like the ending. The ending is bit ambigous but it gives you very unsettling feeling afterwards and makes you think about the movie.  If you ended up thinking about the movie afterwards, it is sign of good movie.

What I am hearing is that the movie will have sequel. 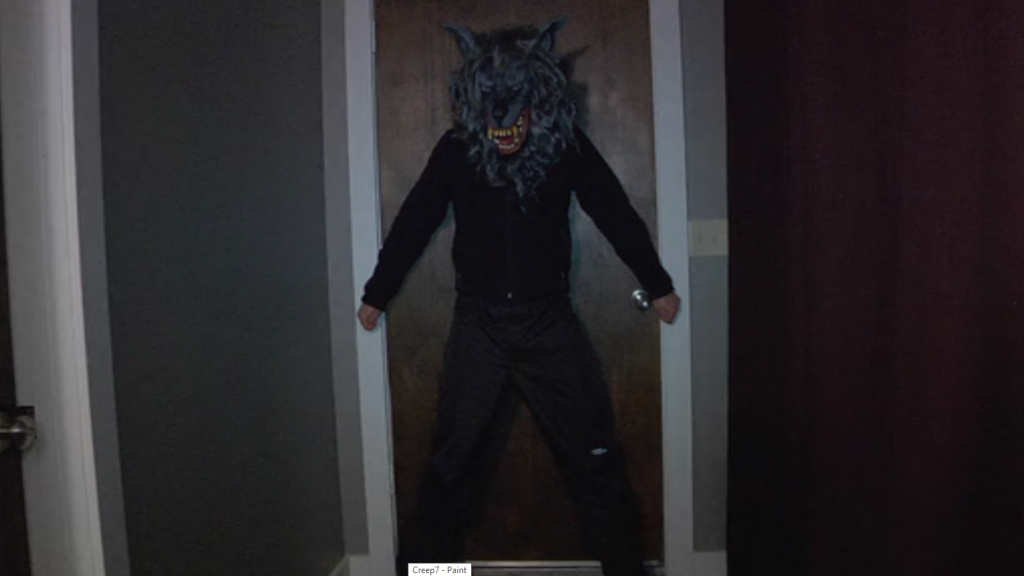 The ending is great. The main character, Aaron, eventually realized that Josef is not stable, so he is able to escape.  But Josef eventually tracks him down and ask him to meet him for one last time so he can apologize for all the weird thing he did.  So Aaron, being a nice guy, decided to meet him.  They decided to meet by the lake in public area.  Aaron got there first and was waiting for him.  Josef sneaked behind him and kill him with an ax.  We see it happening from a camera far away as Josef was filming the whole thing.

Now, you might be asking, why Aaron decided to meet him knowing he is psychotic?  How come Aaron didn’t turned around as Josef was right behind him? These questions are left unanswered.

I think the answers to the questions go back to Aaron’s character.  Aaron is a nice guy but very naive.  He believes in second chance.  Even though Aaron felt Josef was psychotic, maybe he gave him a benefit of doubt and decided to give him a second chance.

Once Josef was right behind him, it is possible that Josef was talking to him.  Perhaps he told him not to turn around because he has a surprise for him?  Perhaps, Aaron being a nice guy decided to trust him?

At the end, the movie is about relationship between two men with two completely different personalities showing love to each other.  Even though Aaron was creeped out by Josef, he eventually started to like him.  He showed love by trusting in Josef and giving him a second chance. On the other hand, Josef being a psychotic serial killer has different way of showing love.  He showed love by killing him. 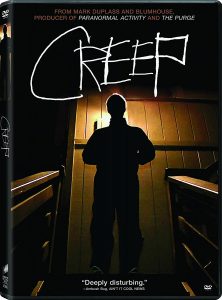 If you are fan of found-footage film, this is must see! I give 5 out of 5 stars.