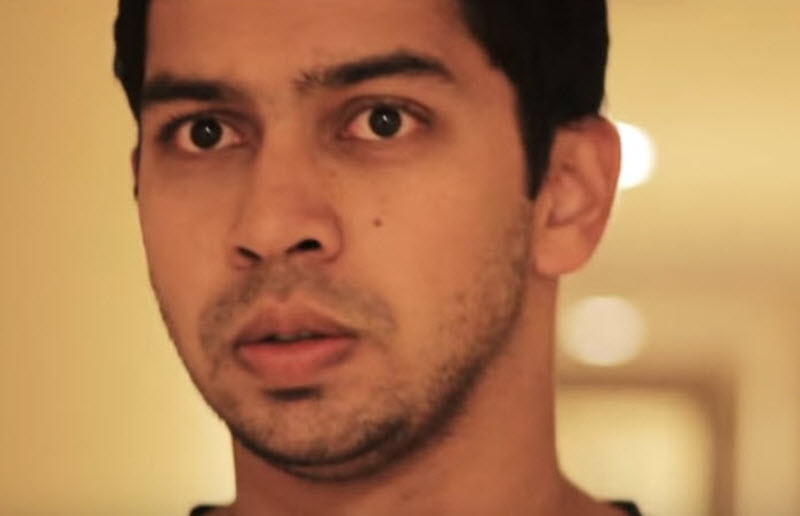 Check out this cool short horror called SCRAMBLED.  It deals with an urban legend and has surprise dream sequences.  Not sure if the urban legend is real or something they made it but it works. This short film is winner of Best Film at Murdoch’s My Film Fest in Dubai.

A man awake late at night accidentally injures himself, only to find mysterious letters at his door in a series of increasingly bizarre events linked to a creepy urban legend that may actually be real. An atmospheric short film that gives birth to a terrifying new urban legend.