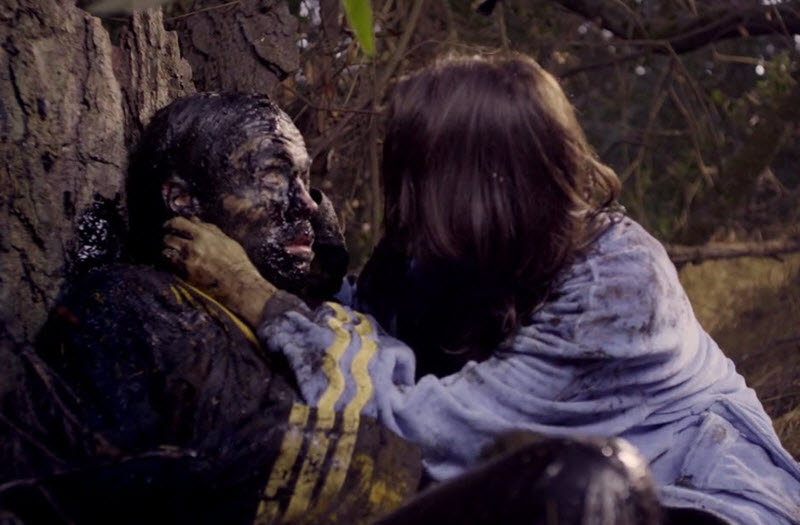 A newly married couple, Kris and Jake, wake up to find a door has appeared in their living room. As the temptation to open the door lingers the couple discusses how to handle this bizarre phenomenon as they discover more about the person they each married.

“Strange Thing” is a sci-fi thriller made in the tradition of 1980’s sci-fi films featuring a strong score and stunning practical and visual effects. Aspects of the film are inspired by a classic episode of Star Trek: TNG, guess which one in the comments!