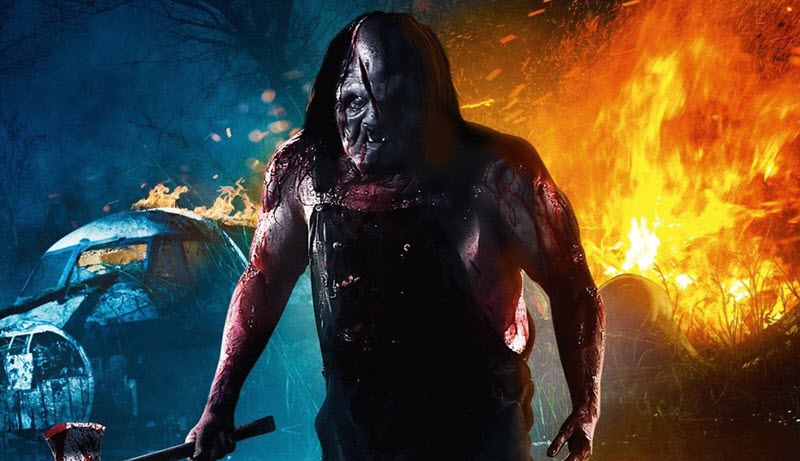 Ten years after the events of the original movie, Victor Crowley is mistakenly resurrected and proceeds to kill once more.

For those who are not familiar with Hatchet series, it is B-horror comedy with over-the-top violence and cheap thrill nudity. Victor Crowley is very angry supernatural character.  He is almost like Jason and Michael Myers. No one is able to kill him until the third Hatchet where he finally dies.  In this latest movie, he is somehow able to come back to life 10 years later. Victor Crowley is pretty much same as first three Hatchet series

The ending also sets up for another Hatchet series. 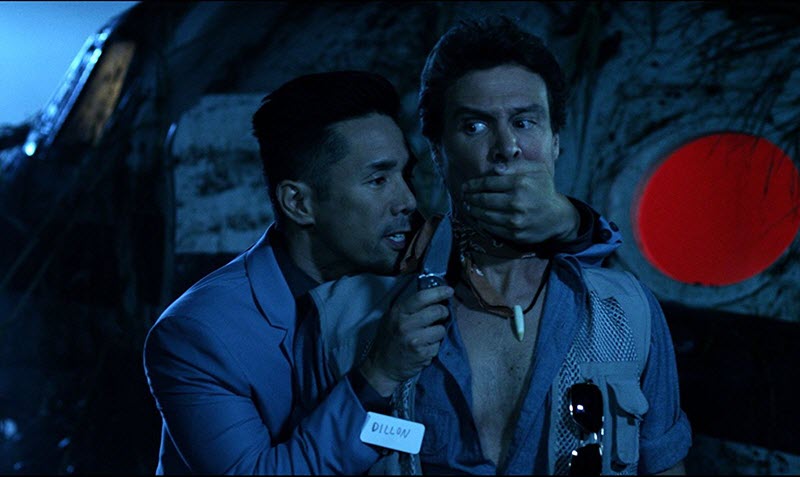 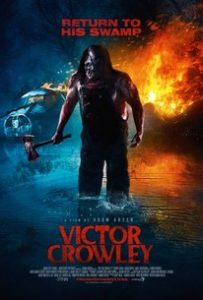 If you liked first three Hatchet series, you’ll enjoy this movie.  It is pretty much same as first three.  If you don’t take the movie too seriously, you’ll have fun with it.  I give 3 out of 5 stars.