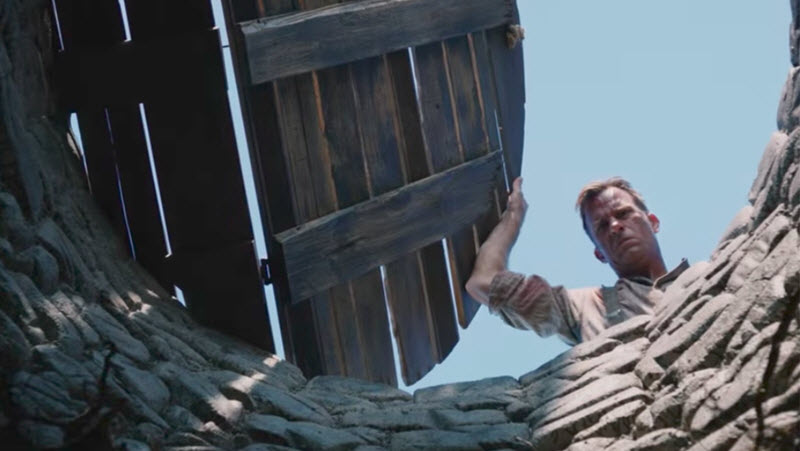 1922 is Netflix horror film based on the Stephen King’s novel with same name.

1922 is about a proud farmer named Wilfred James, who, with his 14 year old son, murders his wife to gain ownership of her inherited land. However, strange and supernatural occurrences begin to plague both James and his farm shortly after the murder. Is it just terrible bad luck, or is it some kind of supernatural curse?

One thing about this movie is that it is very slow.  It feels even slower knowing that there aren’t much going on in the story.

Calling this movie as a horror film is bit of stretch.  There are some paranormal elements in the story, but, at the end, it is one of those movie where you are not sure if the ghost is real or just an imagination.

Like I mentioned earlier, there aren’t much story there. The movie is solely focused on its main character rather than the plot.  We slowly see breakdown of Wilfred’s spirit and sanity as everything seem crashing down on him

1922 is well produced movie, and it looks fantastic. It is written and directed by Zak Hiditch. Hiditch and his cinematographer Ben Richardson do a wonderful job of nailing the time period. The film’s setting is gorgeous to look at, and the homestead has an almost omnipresent feel to it.

The acting is top notch. Thomas Jane, also known as Punisher, is fantastic is his role as a proud farmer in 1922.  Also rest of the casts are excellent, especially Dylan Schmid who plays Wilf’s son, Henry. 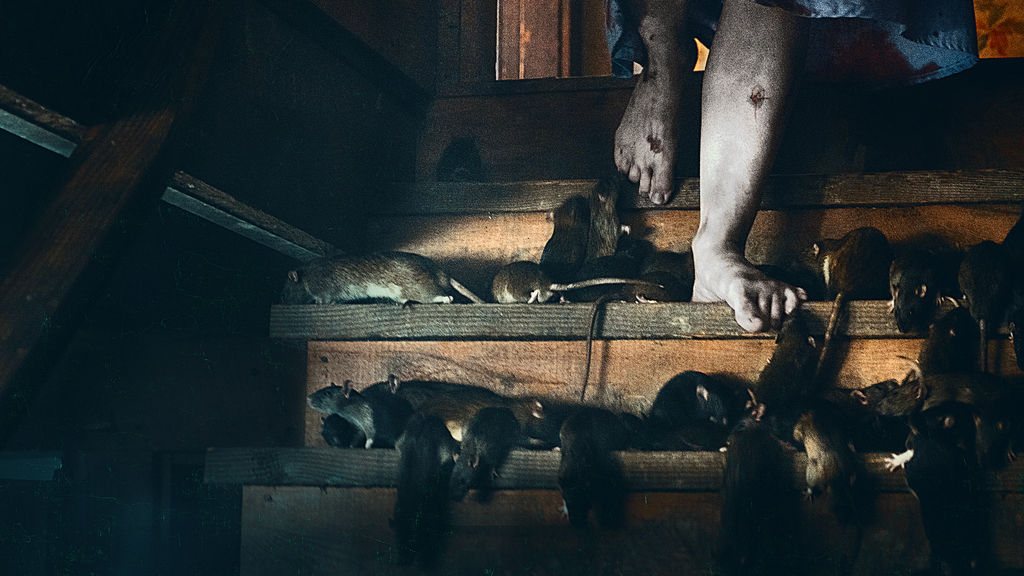 The movie starts as Wilfred writing a confession letter for murder of his wife in the year 1930 which is 8 years after the murder.  In his confession, he tells his story of how he murdered his wife and how he completely lost will to live and his sanity thereafter.  At the end of the movie, he takes his life.

So the big question is, is the ghost of his dead wife real or just his imagination?  The director left this up to the viewers.  But either way, it doesn’t change the story.  In my opinion, the ghost is just his imagination.  After the murder, he was plagued with guilt and started losing his sanity.  I could see how simple and uneducated farmer starts to blame all the bad luck to the curse from his dead wife.

As you noticed, we see lots of rats in the movie.  I believe the rats are something that is very symbolic in this movie.  Rats seem to associated with dead wife.  As you remember, after he borrowed $750 to fix up his house, he got bitten by a rat and started to get sick.  He ended up not fixing the house and he suffered greatly through cold winter.  He ended up using the money on his son’s funeral.  I believe rats symbolize his guilt.  So you might say, his guilt eventually killed him.

Irony of the story is that after murder of his wife, he ended up losing everything he was fighting for which was his land, and his son.  Then he ended up moving to the city which he detested.  You might say, it would be easier if he just listen to his wife.

He was able to live another 8 years after the murder because the murder case was closed after sheriff found a body that is similar to his wife’s which was just some random person. But then again, no one was really trying to investigate the murder anyway.

The movie is very true to the novel except for one thing.  In the novel, Wilfred’s wife Arlette is extremely abusive, and just an all-around nasty person, so we have some sympathy towards Wilf.  But in the movie, we see none of that.  Arlette, seems bit stubborn but not a nasty and evil woman like in the novel.  This makes Wilf very selfish and evil person.

1922 is very slow paced movie and it is not a traditional horror movie. If you are looking for scary movie, this isn’t it. I give 3 out of 5 stars.