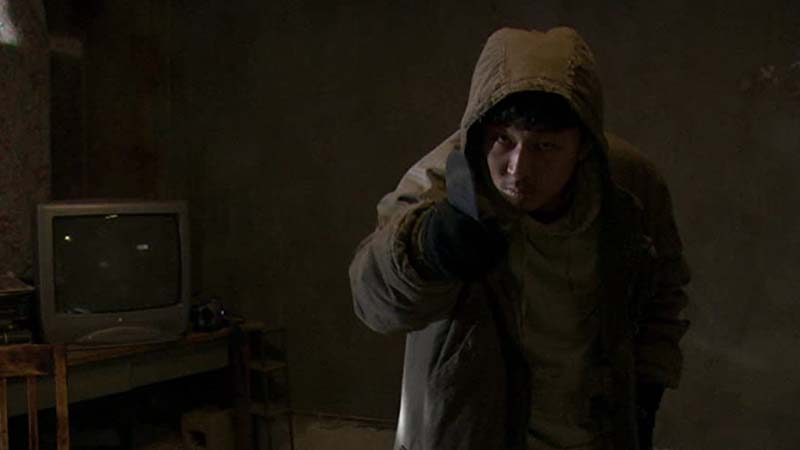 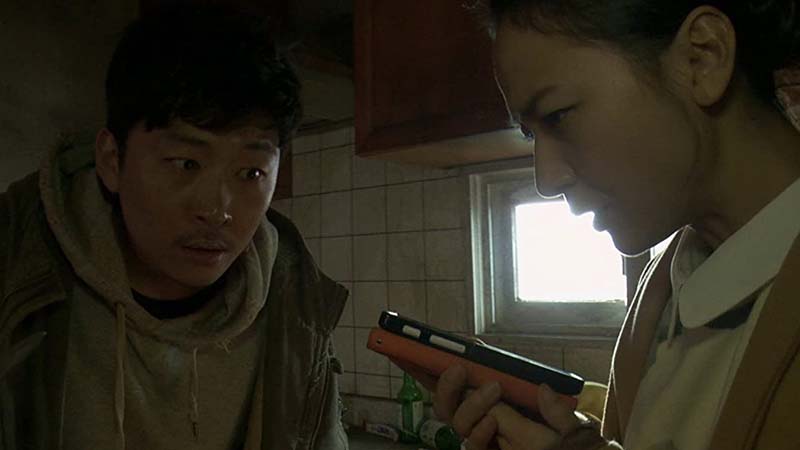 A Record of Sweet Murderer is hidden gem that not too many have known about.  If you are a fan of found-footage horror, this is a must see.  First, this film is shot in a handheld video camera and shot in real time.  So, it can be categorized as a found-footage genre.  Even with all the shaky camera footage, it isn’t difficult to watch.  Because of this real time footage, it is as if you are there with the Korean journalist and witnessing what she is going through.  Movie is also in Korean and Japanese, but it isn’t difficult to watch with the subtitles. I recommend watching the movie without watching the trailer or any kind review.  In this review, I’ll be careful not to spoil the movie.

Throughout the movie, it explains the background story behind the journalist and the serial killer which plays big in the ending of the movie.  They are old childhood friends who play with each other when they are children.  As the serial killer explains and demonstrates why he has to kill all these people, you are also put it in a spot to guess if he is a crazy person, or what he is saying is true.  So you are glued to the movie trying to find out what happens at the end of the movie.  And the ending will not disappoint you.  The ending is the best of the movie.

The acting by the few casts is well done. The movie has lots of intense moments and has some torture scenes.  Also watching it in real time makes you appreciate the movie a bit more.  You can watch A Record of Sweet Murderer in Tubi for free.

A Record of Sweet Murderer is a hidden gem that not too many have known about.  If you are a fan of found-footage horror, this is a must see.  [5 out of 5 stars]