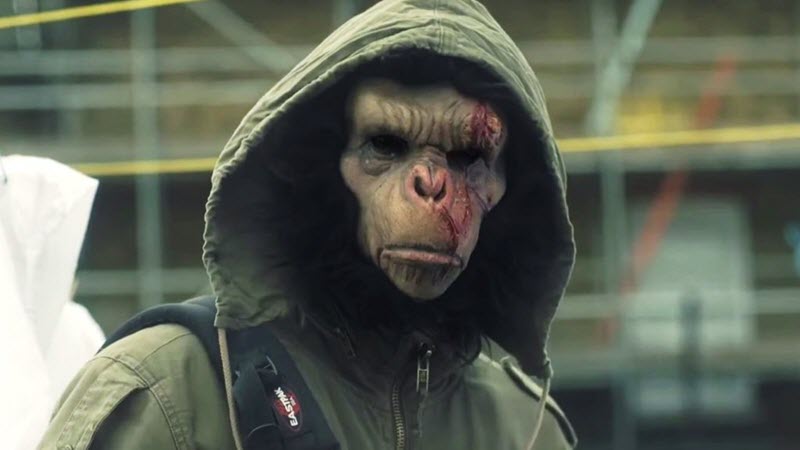 The story is about a group of Oxford students who discovered a way to transport through wormhole.  But something terribly goes wrong when one of the scientist became the test subject.

The movie deals with scientific idea called antimatter. The whole subject of antimatter is very interesting. In modern physics, antimatter is defined as a material composed of the antiparticle to the corresponding particles of ordinary matter. In theory, a particle and its anti-particle have the same mass as one another, but opposite electric charge, and other differences in quantum numbers.  So basically, all matters have antimatter with opposite electric charge.

Anti Matter is sci-fi film with bit of horror and some romance.  The movie does good job explaining the concept of antimatter even though the concept is very complicated.  Basically, the movie is about a group of scientist who figured out a way to transport through wormhole, like we see in Star Trek. The problem started when one of the scientist decided to be the subject.  The test was successful but strange things started happen right after the test. The rest of the movie is about her trying to figure out what is going on.

Only problem that I have with the movie is that it has lots of sub-stories and unnecessary scenes that don’t really support the main story.  I feels like they are there to fill in time. In actuality, the movie can be just as effective in short film format.

The surprise ending is bit predictable but it is satisfying.

Overall, the acting is very good especially by the lead actress played by Yaiza Figueroa. 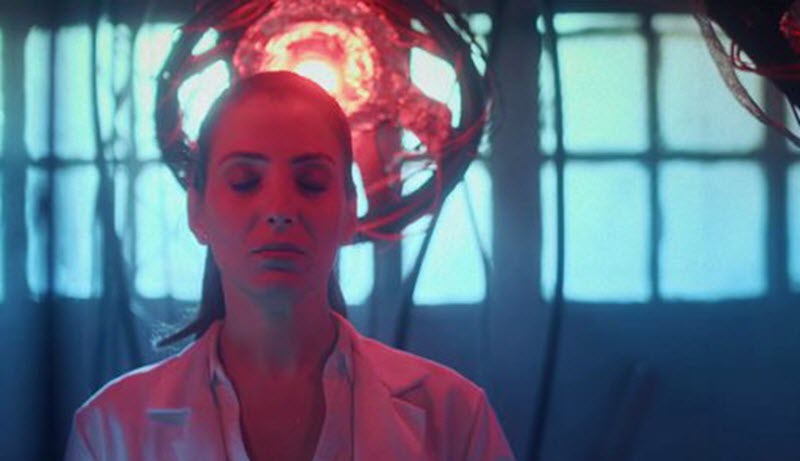 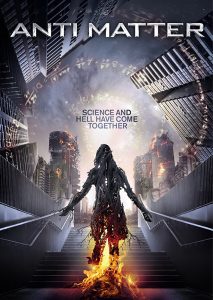 Anti Matter is not perfectd but very satisifying indi-sci-fi movie with surprise ending. I give 4 out of 5 stars.