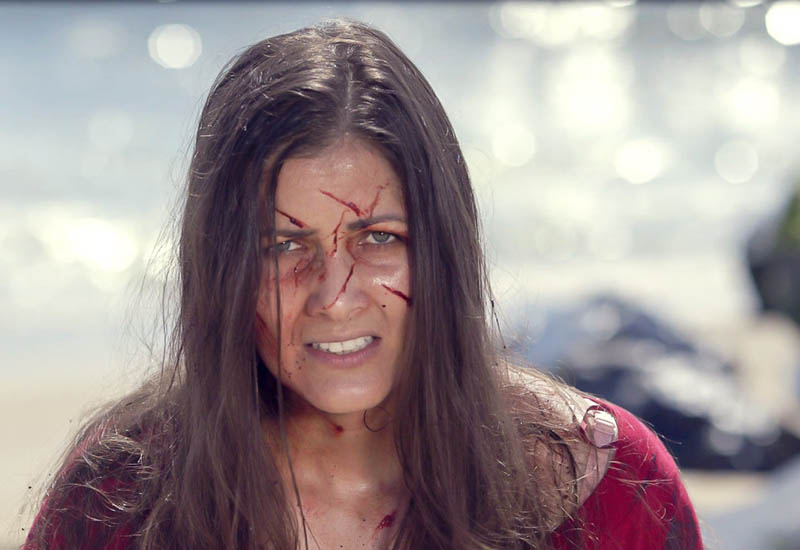 Specialists gather in a top-secret facility to investigate a series of strange deaths on beaches along the Atlantic Ocean. One of the team’s scientists played by Nana Gouvea examines video evidence to uncover a possible parasitic explanation for the fatalities. But when a determined detective played by Tom Sizemore sends her the crazed writings of a mysterious homeless man played by Jonny Beauchamp, the scientist slowly learns that the actual threat may be more dangerous than anyone ever imagined.

Black Wake is not completely original sci-fi horror film, but it has entertaining storyline that drives the film.

The movie is shot in documentary style with security cameras footages and smart phone videos.

Black Wake mainly focuses on character named Luiza Moreira played by Nana Gouvea.  She is committed to finding out the cause of these strange deaths. The victims eventually turn into zombie like creature and infect others.  Majority of the movie plays out like mystery thriller where Dr. Luiza Moreira digs deeper into the cause of mysterious death.  As the mystery reveals, we see that there is something bigger at play.

Black Wake doesn’t have much special effects, blood, gore, and violence considering it’s a sci-fi horror film.  I assume because of the budget constraint.  But there is enough there to make the movie enjoyable.

Acting from all the actors are descent.  Most of the actors appear to be amature actors but they get the job done.  But I was surprised to see Eric Roberts in the movie.  Wasn’t he in Batman The Dark Knight?

I like the surprise twist in the storyline when it reveals what is causing these mysterious death.  But I find the ending bit disappointing because it ends in cliff-hanger.  It is as if they are setting up for possible sequel.  I do hope that they make some kind of sequel and continue the story with bigger budget.

Only problem I see with the movie is that it is very difficult to understand the main character, Dr. Luiza Moreira.  Her accident is very heavy and it is very hard to understand her without the subtitles.  It does get distracting trying to figure out what she is saying throughout the movie. 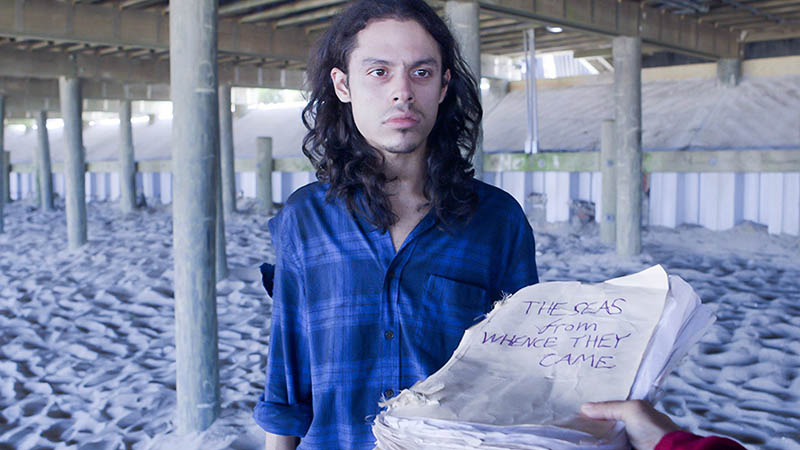 Black Wake is low budget indi-sci-fi horror with surprise ending. Black Wake is set to releasing on DVD & VOD on August 7th 2018, courtesy of Vision Films. [I give 4 out of 5 stars.]