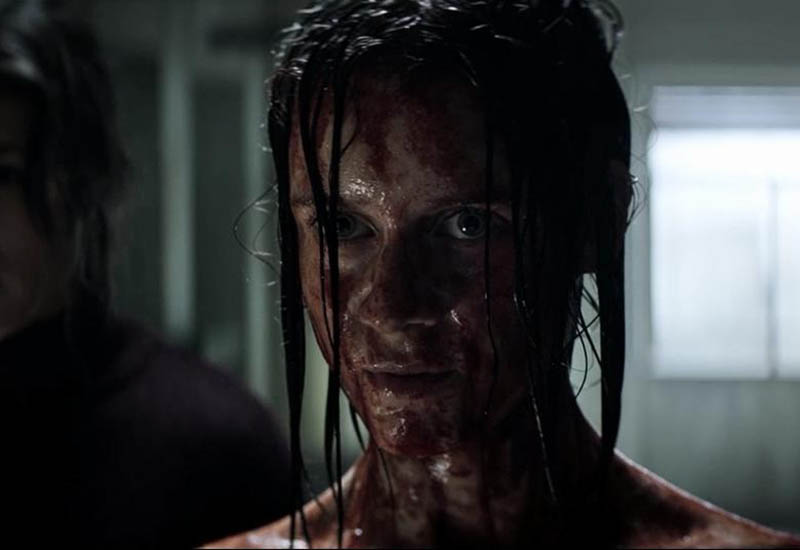 Samuel Salomon is a literature professor who has been off work for almost a year after the tragic death of his girlfriend.  Samuel has been suffering from a recurring nightmare.  When he met a woman who has same recurring dream, together they wondered into terrifying world controlled by the figures who have inspired artists throughout time: The Muses.

There are a few brief moments that resemble horror, but Muse is really more of a supernatural thriller than horror.  Even though it doesn’t make a great horror film, it’s still a pretty solid production, with good cinematography, cast, and storyline.

Muse is about mysterious supernatural entities called Muse.  They are eternal beings and each Muse has its own unique special power.  These supernatural beings have so much potential, unfortunately they are end up little underdeveloped.  We don’t know too much about the Muses.  The movie lacks backstory of these interesting supernatural entities.  I wish there would have been more backstory on the individual Muses and that we’d have gotten to see more of their interesting powers.

Even though there Muse is bit underdeveloped, overall it was still enjoyable film.  The movie kept my attention the whole time and I didn’t regret my time spent on it.

The pace of the movie is very good and the story is well developed.  The story is pretty complicated, but it’s not confusing.  The movie does great job explaining it.  There are lots of questions that arises in the beginning of the movie, but it explains everything and ties all together at the end.  Also it has surprised ending that caught me by surprise. 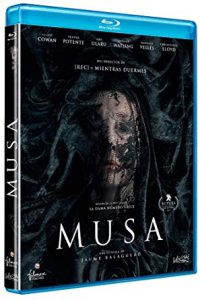 Muse is not really a horror but it is very entertaining supernatural thriller. [4 out of 5 stars]