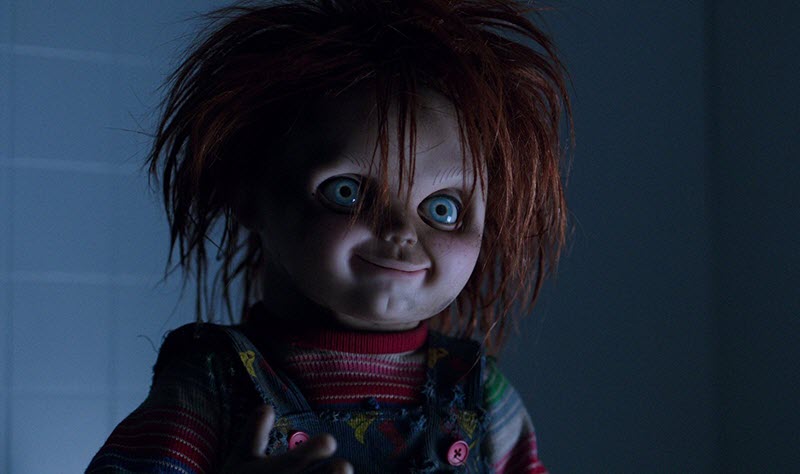 Cult of Chucky is latest movie from Child’s Play franchise.

Cult of Chucky is sequel of Curse of Chucky which was released on 2013.  It follows the character named Nica. After accused of murdering her family, Nica is taken to an asylum.  However, when violent deaths start to occur, she then realizes that Chucky is back to haunt her.  She also finds out that the doll is slowly starting to possess anyone or anything to join a huge cult to kill off Chucky’s victims.

I thought Cult of Chucky still has lot going for it after 7th release. Nica character is back from the previous Chucky.  But it also introduces few new characters.  Also Andy Barclay character is back and he is all grown up.  Andy turned out to be pretty bad ass character taking no crap.

The movie continue to follow the spirit of Child Play franchise.  The production feels bit cheap, specially the Chucky doll’s animation. But I like to believe that it is done purposely to keep the look-and-feel of Chucky from 80’s.  Chucky continues to be animatronics doll instead of cheap CGI which is good thing.

Cult of Chucky doesn’t have much story but it does have lots of Chuckys and gores.  And yes, Jennifer Tilly is back.

Cult of Chucky ends with cliff hanger which means that there will be more Chucky coming. By the way make sure you watch after the credits. There is preview of next Chucky movie.

At the end, Cult of Chucky is pretty much about a murderous doll who kills people violently with bit of comedy twist.  So you know what you are getting into. 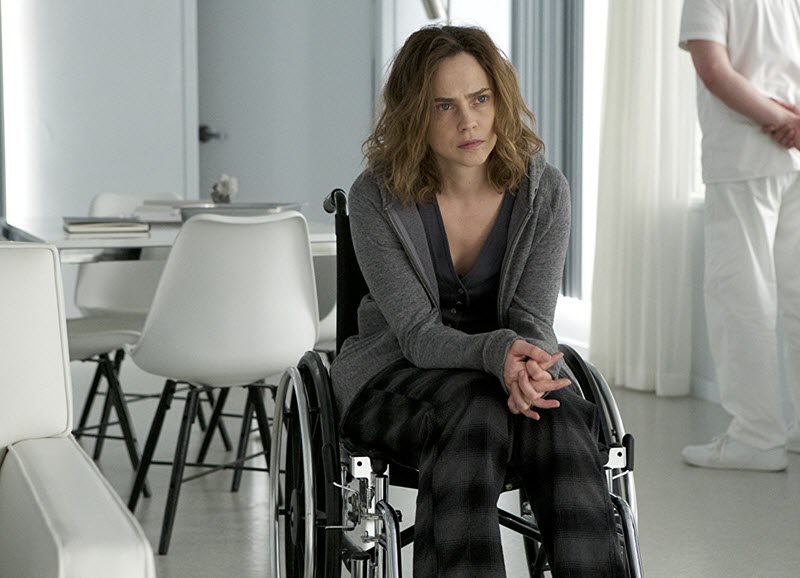 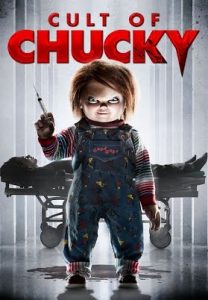 If you are fan of Child Play franchise, you’ll enjoy this film. I give 3 out of 5 stars.