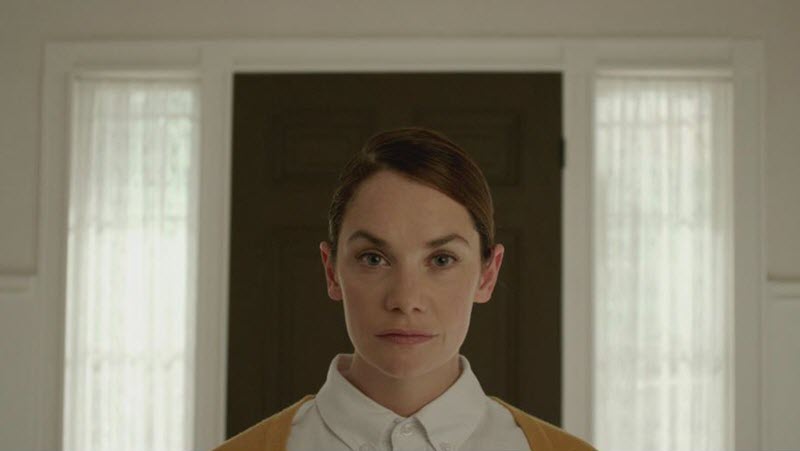 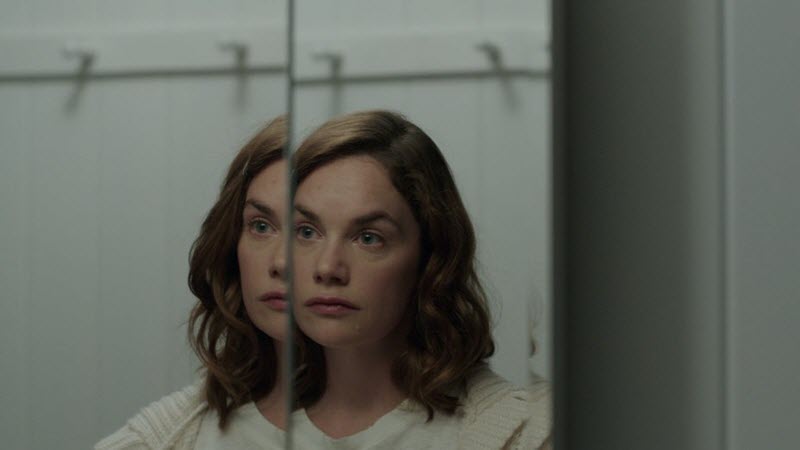 I am the Pretty Thing That Lives in the House is Netflix’s original film by Osgood Perkins who also is responsible for The Blackcoat’s Daughter.

I am the Pretty Thing That Lives in the House has very simple story. A young nurse named Lily takes care of elderly author.  But she soon realized the house is haunted.

I am the Pretty Thing That Lives in the House is slow-burner haunted house horror.  The movie moves really slow and there many quiet scenes, but the movie is super creepy.  The entire movie is shot inside the creepy old house and there are only three characters are in the movie, the main character Lily, the old lady, Iris, and Mr. Waxcap who take care of the legal things for Iris. Iris is writer and she write horror book.  When Iris starts to call her Polly who is from one of her horror book called “Lady in the Walls”, the stage is set for some really creepy scenes.

The ending is bit predictable and let down, but overall, the movie is entertaining.  I am the Pretty Thing That Lives in the House is shot beautifully, wonderful acting from the actors, and kept the creepy atmosphere throughout the movie.  It is still very entertaining.

Unfortunately, the movie is very creepy but it isn’t scary at all. There are few good jump scares in the beginning of the movie, but the rest of the movie bit let down.  I feel like it missed great opportunity to be an awesome horror film.  At the end, it is bit of stretch to call this horror film. It turned out to be a drama with horror elements. 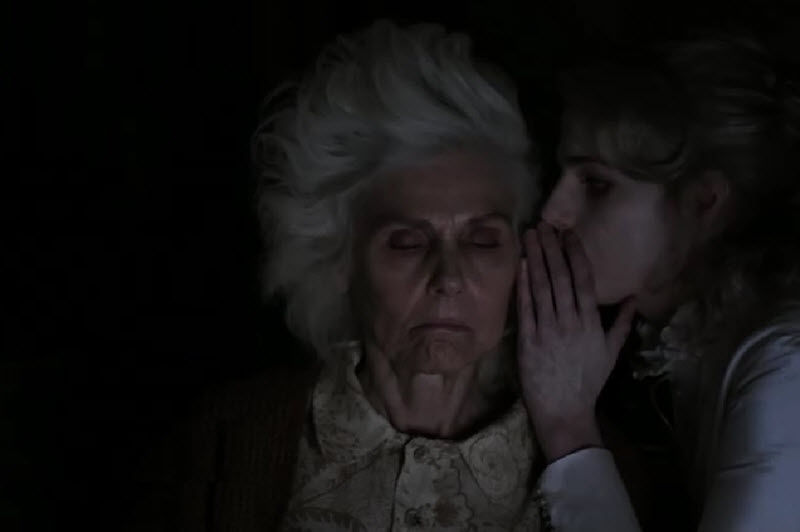 The ending is bit of let down but it isn’t difficult to figure it out.  In the beginning of the movie, the main character, Lily, pretty much sums up the movie with when she said, “I am 28 years old. I will never be 29,” and “A house with a death in it can never again be bought or sold by the living. It can only be borrowed by the ghosts who have stayed behind.”  The movie is about how she is going to die at the end of the movie, and how she is going to stay behind as a ghost.

When Lily moved into the house, she didn’t know much about Iris.  But when Iris started to call her Polly, it alarmed her. Soon she realized that Polly is a character from one of her horror book called “Lady in the Walls”.  Then we find out Polly is real person who was murder in the house many years ago.  She is buried inside the wall hence Lady in the Walls.  Soon she realized that Polly is haunting Lily.  Eventually she takes her life.  Since no one is taking care of Iris, Iris also dies.  At the end, we do see two bodies moved out of the house by the coroner.

In the final scene, we see a new family moved into the house not knowing what happened.  We also see ghost of Lily still lingers in the house.

One thing that I observe is that, we didn’t see Polly any more at the end.  Perhaps when Polly killed Lily, she is able to move on?  If this is true, Lily has to kill someone to move on?  At the end, we do see Lily wandering around the house at night and watching the two little boys.  Perhaps they are her next victims? 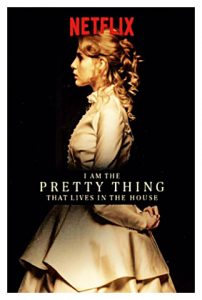 I am the Pretty Thing That Lives in the House is very creepy movie but it isn’t scary.  If you enjoyed Blackcoat’s Daughter, you’ll love this one. I give 4 out of 5 stars.