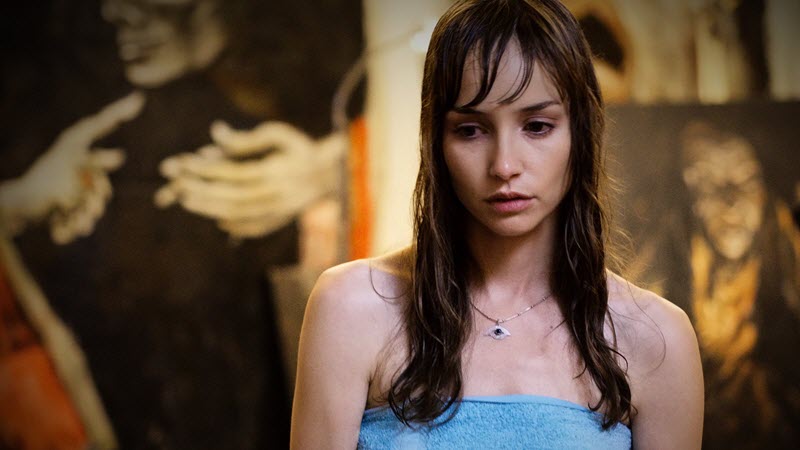 Kate Bowman’s played by Jocelin Donahue is a social work and has twin sister also played by Jocelin Donahue.   After Kate’s twin sister died mysteriously in her sleep, she started investigate her mysterious deaths. Shortly before her deaths, she reported a supernatural force that appeared to them while they were suffering from sleep-paralysis. When Kate investigates further into the case, she opens herself up to the same supernatural force that haunted her twin sister.

Dead Awake is about sleep paralysis.  Not to be confused with DEAD AWAKE (2001) or DEAD AWAKE (2010). Sleep paralysis is scary concept because it is real and many people have experienced it. But it is difficult to write a original story around the concept.  Dead Awake attempt to create a horror movie around the concept but it fail short. The movie turned out to be just Nightmare in Elm Street with ghost from Ring. But I salute them for trying.

Dead Awake can be dived into three acts.  First act would be introduction.  Second act would be investigation.  Third act would be climax of the movie. The first act was great.  It was scary and it sets up perfectly for the rest of the movie. But it started to fall apart during second act.  Second act starts to drag and I starts to loose interest in the story. The pace was very slow and nothing really interesting was happening.  You can probably cut out the half of the second act and wouldn’t make any difference in the story. The final act was also very disappointing. There was no surprise ending or twist in the story.  I felt like it was very anti-climactic ending.

The movie is by same people who did Final Destination franchise. The production quality is decent considering that it isn’t high budget movie.

If you are interested in movie about sleep paralysis, do check out horror documentary called Nightmare. 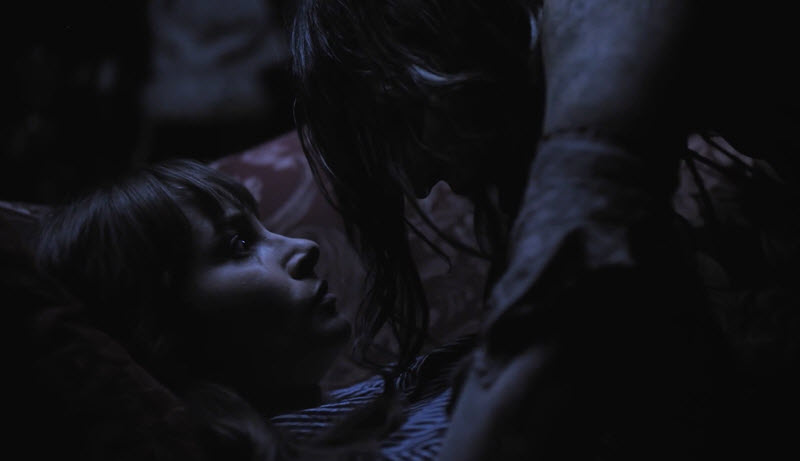 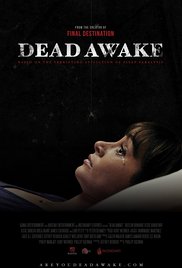 Dead Awake has lots of potential but fail short.  I give 2 out of 5 stars.