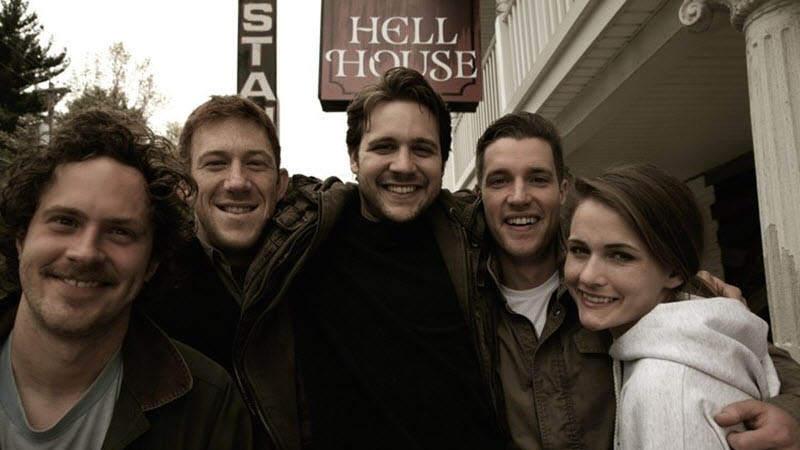 Five years after an unexplained malfunction causes the death of 15 tour-goers and staff on the opening night of a Halloween haunted house called Hell House, a documentary film crew visits the scene of the tragedy to investigate what really happened that night.

Hell House LLC is very well done mockumentary. The movie started out as an investigator who are trying to find answer to tragic Halloween haunted house incident where many have died.  The investigator is struggling to find the answer.  But the investigator have found one survivor who film the the whole incident in video.  The majority of movie is watching this found footage video.

There are many thing I like about this movie. First of all, the Hell House location is very creepy place.  It supposed to be an abandoned hotel in the remote part of the New York.  Group of friends who are trying to turn this abandoned hotel into Halloween haunted house attraction to make some money.  But it turned out that there is dark history behind this hotel.

There many creepy scenes in the movie and many of them involves creepy clowns.   These creepy scenes are well done. There are more than just the typical jump scares, there is this impending sense of doom and tension that builds during the entire movie.

All the actors are unknown actors, but they do good enough job to make the movie enjoyable.

Hell House LLC doesn’t really explains in detail about the dark history of the hotel.  But we know enough to be satisfied.

The movie keeps you in the edge of the seat until the very end and the ending is very satisfying. 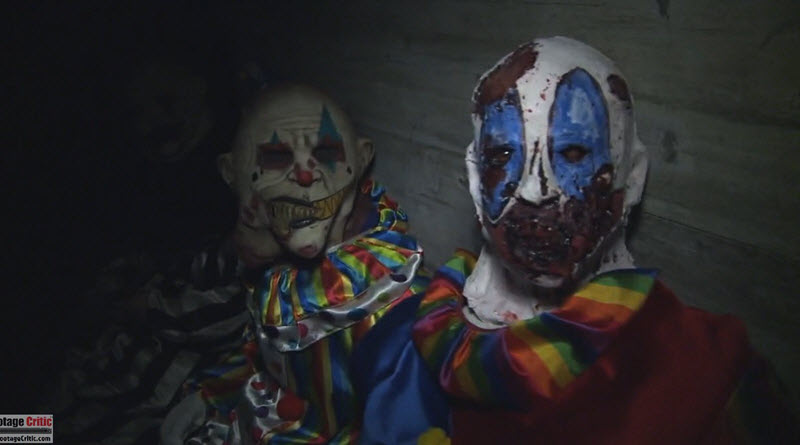 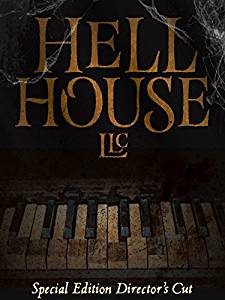 Hell House LLC is very well done mockumentary and found footage horror. I recommend highly.  I give 5 out of 5 stars.