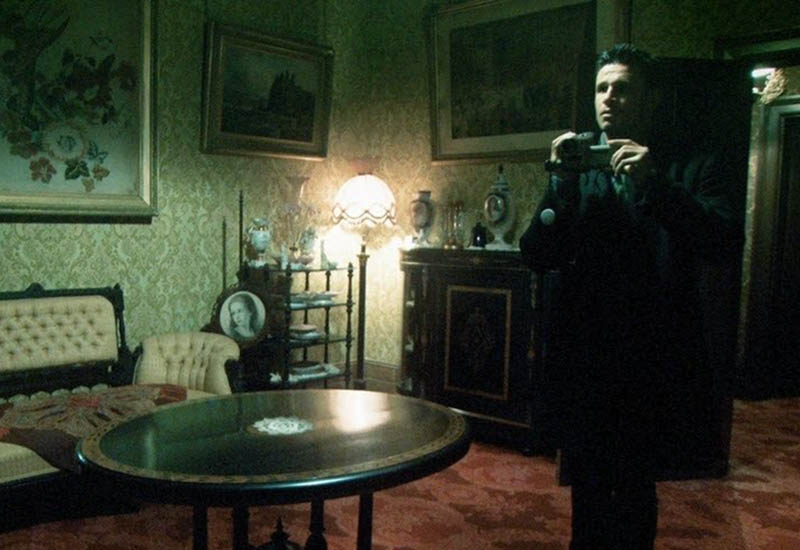 In 2007, paranormal expert and author, Phillip Muirhouse, was left alone in a haunted house called ‘Monte Cristo’. His plan was to make documentary film about the house to promote his latest book.  Muirhouse is about his horrifying experience in Monte Cristo.

Muirhouse could be very good found footage horror but it fell bit short.

Muirhouse is based on real place in Australia called Monte Cristo. Monte Cristo has been known as most haunted house in Australia and featured in many other shows and movies such as as A Big Country in 1977, the travel show Getaway in 1992, the paranormal based game/reality show Scream Test in 2000, and Ghost Hunters International.

Muirhouse is well produced found footage film.  It doesn’t feel too shaky and amateurish, and it still feels like an authentic found-footage film.  The premise is interesting. Phillip Muirhouse supposed to be paranormal expert and in the beginning of the movie, he warned other investigators to never investigate alone.  But interestingly enough, he ended up left in the house alone because the crew he supposed to work with were late.

Pace of the movie is good.  The movie doesn’t take too long to set up. Once Phillip Muirhouse is in the house investigating, it gets pretty creepy, and there are lots of suspense.  There are even a few good jump scares. Unfortunately, nothing crazy really happens.  This could be good thing or bad thing. It is good in a sense that, it does looks like real-life paranormal situation you see in the reality TV shows.  But it could bad because this is not a TV show, it is horror film, and so you might be expecting more from it. 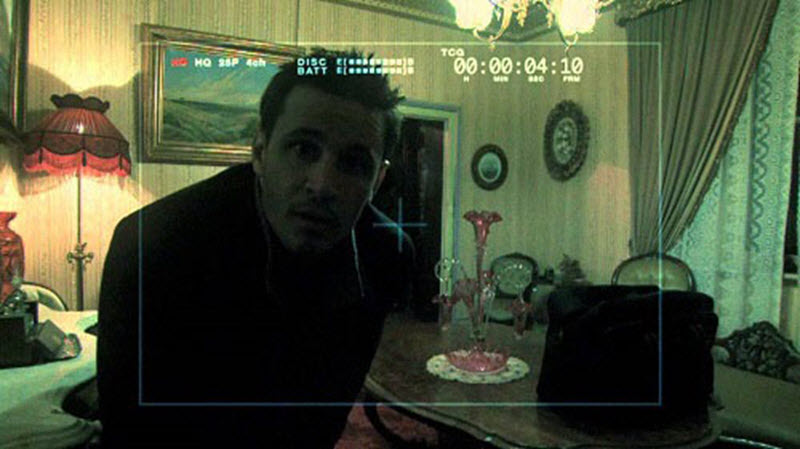 Then the movie jumps to the beginning of the movie. We are introduced Phillip Muirhouse as a paranormal expert and an author.  When he gave advice to other investigators not to investigate alone in the haunted house, we all know what was going to happen.  He ended up being alone in the most haunted house in Australia.

As he starts to investigate the house, nothing really happens except for some noises, door slamming, and furniture moving.  As the night progress, paranormal activities intensify, and he starts to freak out.

At the end of the movie, a mysterious force locked him inside the wardrobe. The question is, what happen to Phillip Muirhouse, and how can we connect to the beginning of the movie where he was wondering around the road dazed and topless. We are left to guess what happened. Most likely, he got really freaked out and completely lost his mind.  Another explanation is that he was possessed by the spirit in the house.  Either scenarios are pretty weak and disappointing.  Even though he was the paranormal expert, he was unable to handle the strong paranormal force in the house.  Basically he demonstrated why you don’t investigate alone. 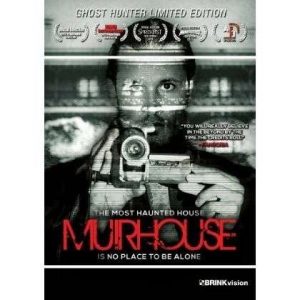