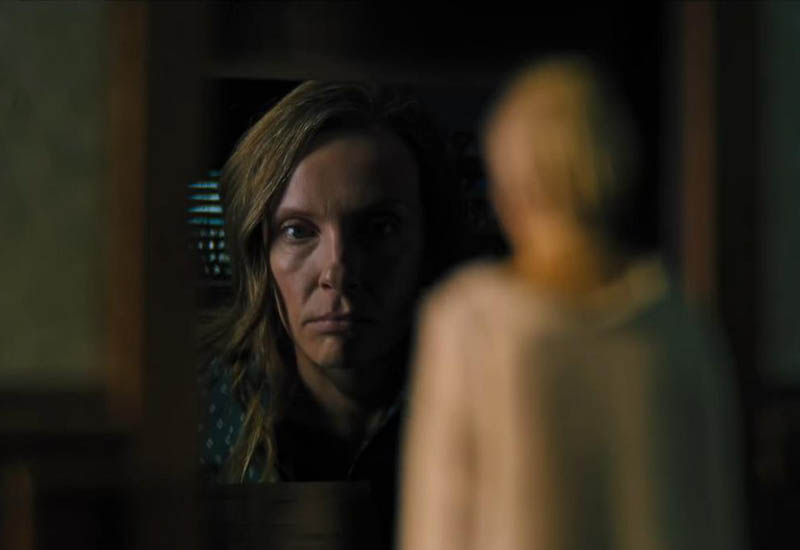 If you are a true horror fan, Hereditary is a movie you need to watch.

When the matriarch of the Graham family passes away, her daughter’s family begins to unravel cryptic and increasingly terrifying secrets about their ancestry.

Hereditary starts out as a drama about a family who is dealing with death in the family.  But the movie isn’t about that. The movie takes surprise turn in the story which will shock you. Hereditary is very dark movie that will give you bad feeling for few days.

I like the fact that the studio market this movie by not giving away anything and even purposely misleading in a good way.  The movie skillfully ratchets the tension into something that feels like a nightmare straight from hell.

As for the casts, the highlights are an excellent performance by Toni Collette.  But the rest of the casts are also very good, and they all brought their best performances.

I really like the fact that the movie gives you lots of little clues throughout the movie giving little hints as to what is going on in the movie.  It is one of those movie where you can watch it few more times to pickup all these little details you might have missed.

Like similarly fantastic horror films such as The Witch and It Follows, Hereditary is a film that largely deals in atmosphere and emotional horror.  Rather than startling you with cheap jumps scares, it offers haunting and upsetting images and situations.

Hereditary is one of those movie that you’ll love or hate.  However you feel about this movie, Hereditary definitely redefined horror genre. It puts a wicked stamp of its own on the tropes of the genre. 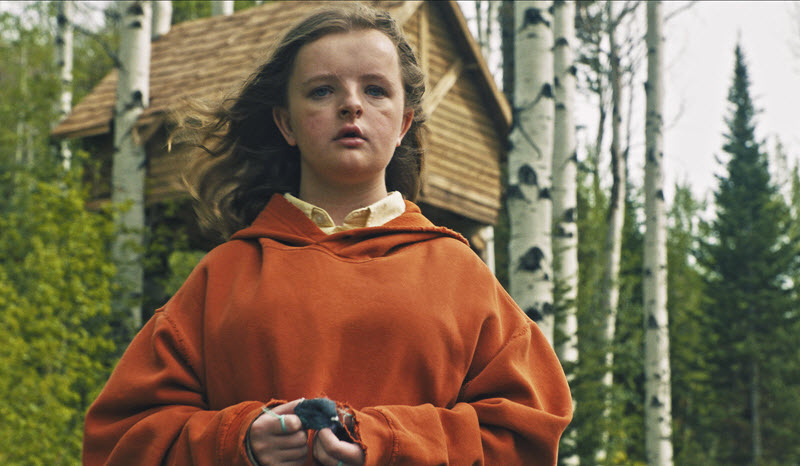 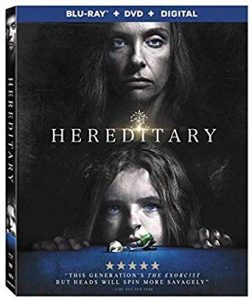 Hereditary is one of those movie that will stay in your mind for few days.  If you like that, go watch it! [ I give 5 out of 5 stars.]