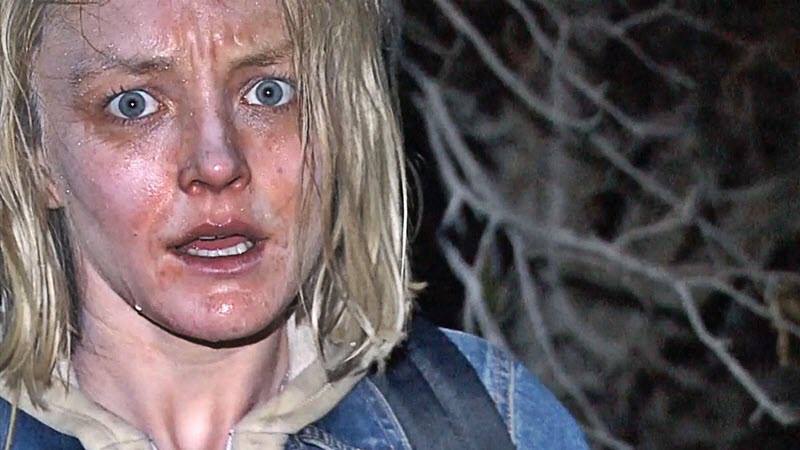 Phoenix Forgotten is found-footage horror about UFO.  The film is set in 1990’s.

Phoenix Forgotten is based on the shocking, true events called “The Phoenix Light” which occurred of March 13th, 1997.  The Phoenix Light is the most famous and popular UFO Sighting in history. Several mysterious lights appeared over Phoenix, Arizona and many people have witnessed it.

Phoenix Forgotten tells the story of three teens who went into the desert shortly after the incident, hoping to document the events. They disappeared that night, and were never seen again. Twentieth years later, unseen footage has finally been discovered, chronicling the final hours of their fateful expedition.

Phoenix Forgotten makes sense because it is based on true event.  It makes this found footage film more realistic.  But it doesn’t mean the movie is good.  The movie is enjoyable but it just feels like any other found footage film that’s out there. The entire movie is shot in VHS format from 1990’s.  It does get annoying initially, but you’ll get used to it very quick.

The movie starts out as documentary style following the sister of missing teen who is trying to solve the mystery of her missing brother after many years later.  But her investigation goes no where until a mysterious package appears with burnt video camera inside.  Inside the camera is video tape of revealing the day before the disappearance of the missing teens.  The movie didn’t reveal who sent the package but that’s not important.

Second half of the movie is the actual found footage of the tape where we get to find out what happened to those missing teens. Found footage portion of the movie is exciting, but the whole movie is very predictable specially the ending. Ending looks like many other UFO horror films that’s out there.

Phoenix Forgotten is directed by Justin Barber not to be confused with Justin Bieber. It is his debut film as a director. 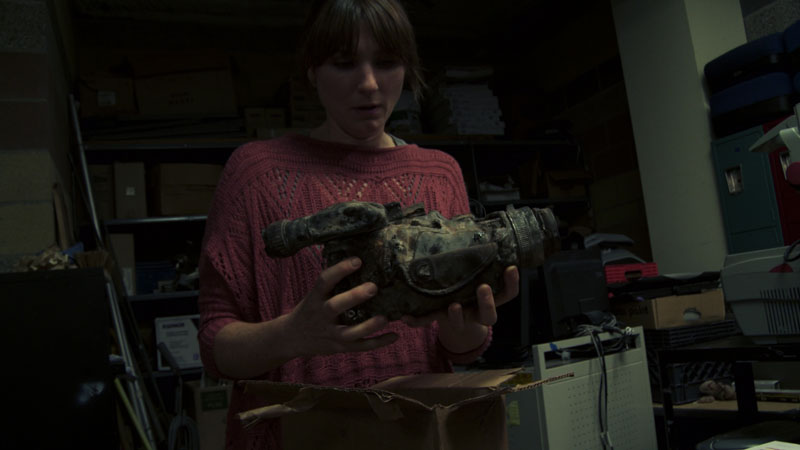 Phoenix Forgotten is entertaining but it doesn’t stand out from rest of other found footage films that’s out there.I give 3 out of 5 stars.