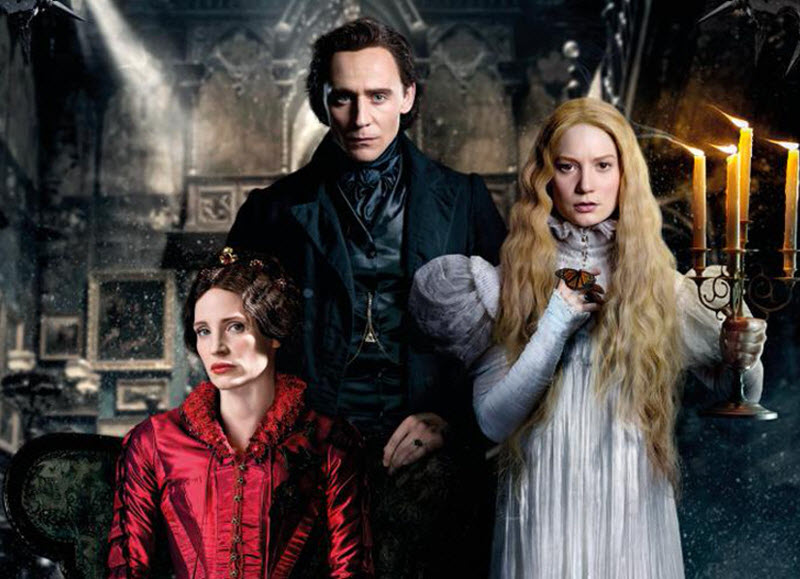 Warning: Crimson Peak is not a horror movie. Don’t be deceived. It is more of romantic thriller.

The only thing I like about this movie is the scary opening scene. But soon after the movie quickly switch to romantic drama. And the horror element is nowhere to be found.

Crimson Peak is about a lead character named Edith and a mysterious stranger named Thomas Sharpe.  Edith is a writer. She writes ghost stories but she uses ghost as a symbolic gesture. And that is what this movie is about. Ghost is merely symbolism to tell the story.  Anyway, Edith falls in love with Thomas and she moved in with Thomas in a big old house with Thomas’s sister.  Edith soon realized Thomas is not who she thought he was.

The movie doe have surprise ending but it’s nothing to do with the house or any of ghosts from the past.

Crimson Peak is directed by Guillermo del Toro who is responsible for many blockbuster movies such as Pan’s Labyrinth. Hellboy, Blade II, and Pacific Rim.  So the movie looks great. 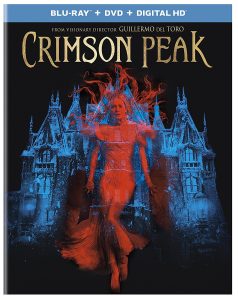