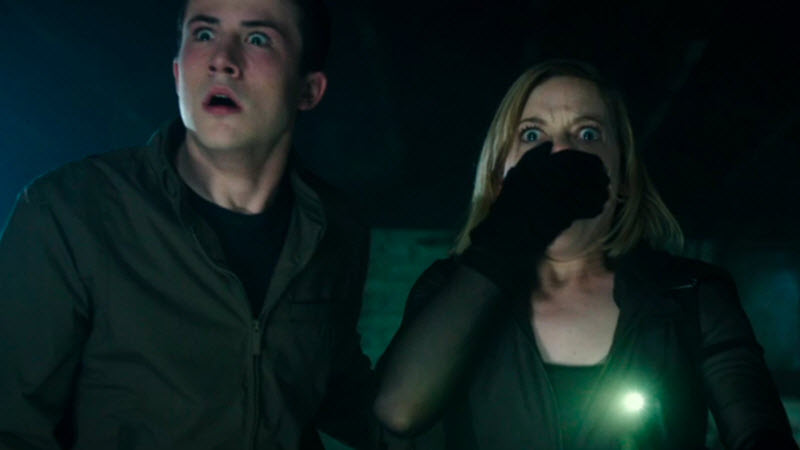 Don’t breathe is fun roller-coaster ride. When you think the ride is over, it keep going. I really like that. This isn’t really a horror movie, but I really recommend this movie.

The story is pretty simple.  Group of thieves broken into blind veteran man’s house to take his money.  But this blind man has some secrets. Now these thieves are fighting to survive.

The movie starts up very quickly.  It doesn’t mess around.  Pretty soon these robbers are in the old blind man’s house and the suspense begins and it doesn’t stop.

We do see little bit of backstory behind one of the movie (Jane Levy).  But that is all.  We don’t know too much of the old blind man and rest of the thieves.

Also it has pretty cool ending.  It does have typical to-be-continue type of horror ending, but I am not complain. 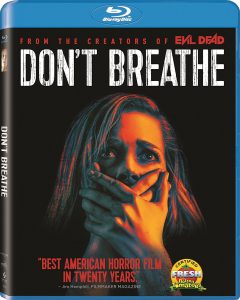 I highly recommend this movie. I gave it 5 out of 5 stars.