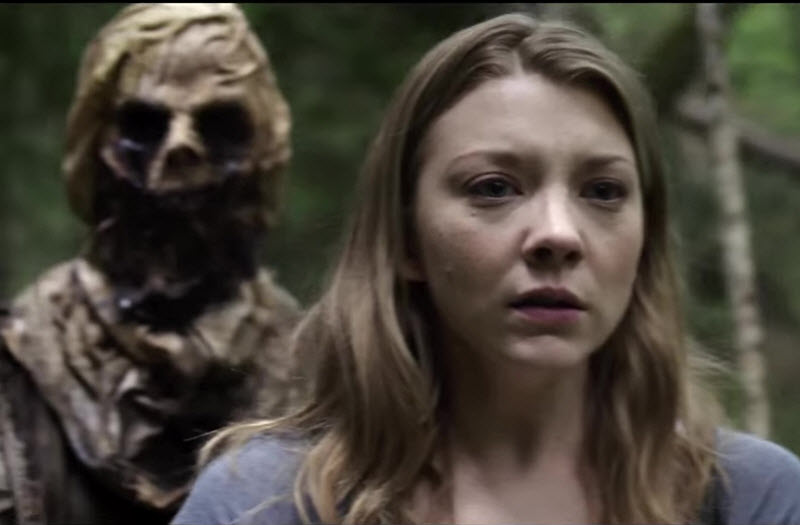 I like the idea of haunted forest. It’s creepy. Apparently, haunted forest is real deal in Japan. It’s also called Aokigahara aka the Suicide Forest. This forest is reputedly haunted by the yūrei (angry spirits) of those left to die.

The idea of haunted forest is great concept for horror movie.  There are so many direction the movie can go. But this movie didn’t really take advantage of this great opportunity.  It just become not so original and very typical horror movie.  The main character goes to the forest to look for her sister despite the local who tells her not to do it.  She gets lost and weird things starts to happen.  It appears to be building up for surprise ending.  But instead the movie just ends.  It is very anti-climatic. It’s just lost all the steams.

Although the movie is pretty disappointing, the acting is pretty descent.  The main casts include Natalie Dormer, Eoin Macken, and Stephanie Vogt.

The movie is directed by fair new director Jason Zada.  Jason is credit for writing The Houses October Built. 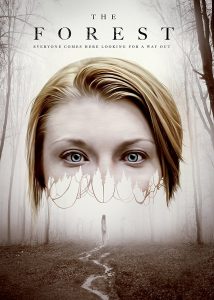 This movie has so much potential, I feel like it felt short. I give 2 out of 5 stars.