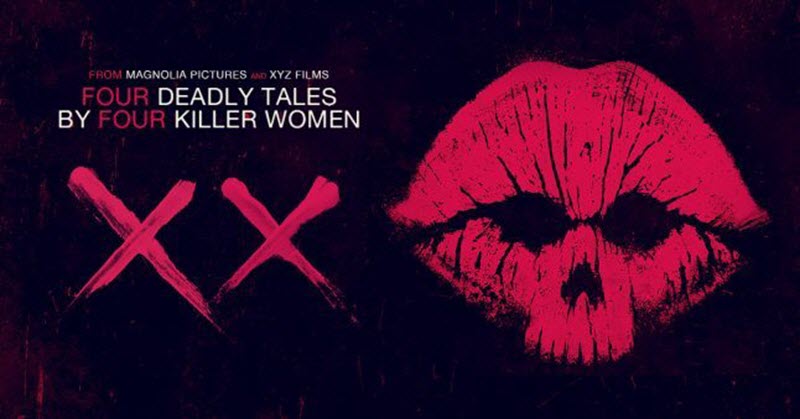 I am a big fan of horror anthology, but I don’t really care who the directors are. I just want to see good stories. I felt like this is just a marketing gimmick putting together four different female directors.  Who care if they are women or not.

XX had its world premiere at the Sundance Film Festival on January 22, 2017, and will be released in a limited release and through video on demand on February 17, 2017.

Overall, these four shorts are not so impressive.  Out of the four, the best one is the first story called The Box.  The Box was directed by Jovanka Vuckovic and I found out this is based on the short story by Jack Ketchum. Jack Ketchum is horror writer and he has some really original work.

The worst story is called The Birthday Party. The Birthday Party isn’t even a horror story. It is more like comedy satire.  It is story about a wife who found her husband dead right before her son’s birthday party. The the movie is about her trying to hide the body from the guest in the party.  Not so interesting.

Don’t Fall is about a some creepy monster. I do admit, the monster is scary looking.

Her Only Living Son is not so original story about a demon child.  In the story he is becoming a teen.  This type of demon child movie has been done before, many times. Not very original.

I believe the most creepy thing about the movie is creepy stop-motion animation of dolls between each story. 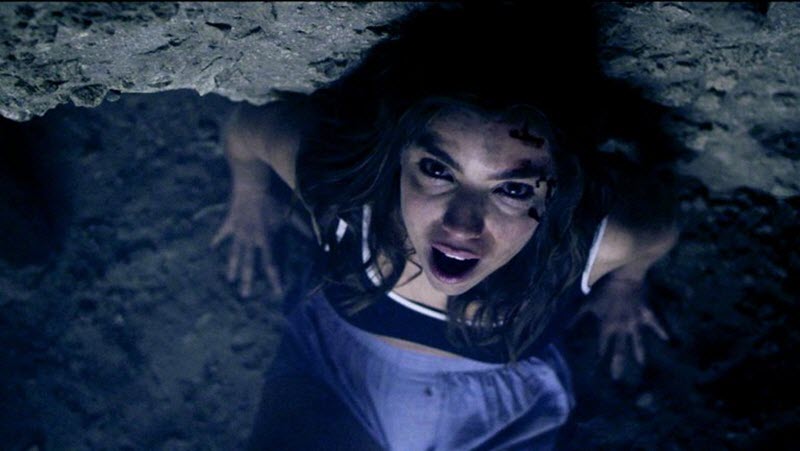 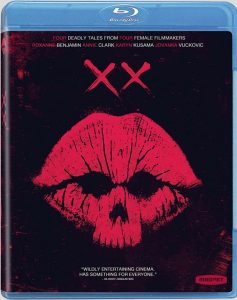 If you are a horror anthology fan, it is some thing you should check out.  But don’t expect to be wowed.