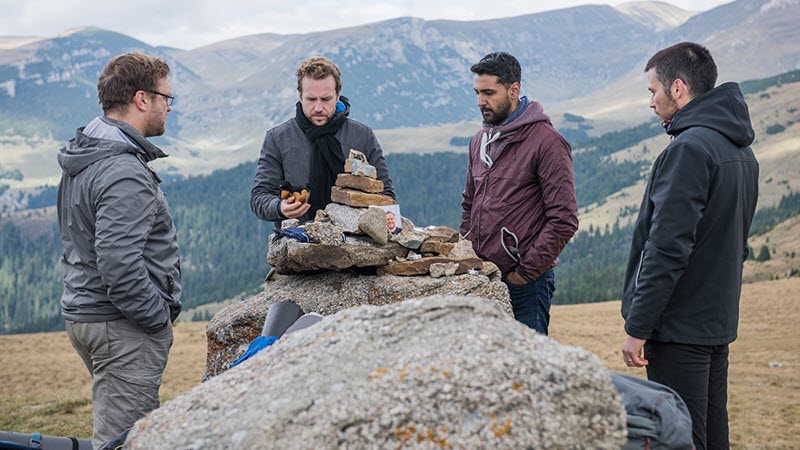 The Ritual is British horror film by Netflix based on British novel with same name.

A group of college friends reunite for a hiking trip. They decided to take a short cut through the forest, but encounter a menacing presence in the woods that’s stalking them.

Overall, The Ritual is very entertaining horror film.  The movie has bit of Blair Witch Project and The Witch. I am not against found footage horror, but I was glad that they didn’t make this movie into found footage film.

I wouldn’t say The Ritual is original film. This type of horrors are done before, but it is good because of very good acting and solid story telling.

Some say The Ritual is not scary.  I say it is scary.  It is unsettling, at times creepy, at times a bit distressing whilst always being restrained. You’ll think about this movie after and give you that eerie feeling after.

The best part of the film is the unpredictability.  The movie keep you guessing until the ending.  You just don’t know what is going to happen next. Last 30 minuets gets very intense and suspenseful where they reveal all the mysteries.

One thing I wasn’t so crazy about the movie is the ending.  The ending is bit disappointing. I feel like it could be better. But because the rest of the movie was so good, I wouldn’t mind it so much.

The Ritual is lot more than just a horror movie with a monster and demons.  It also deals with main character Luke’s personal struggles and friendship. 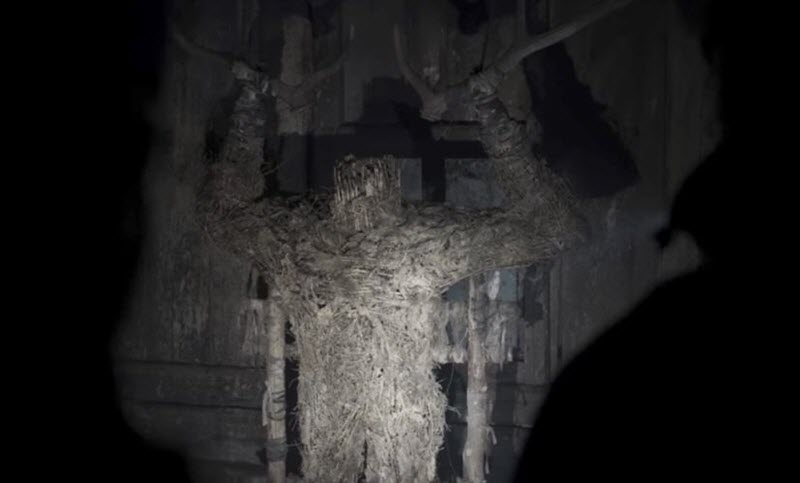 If you are a horror fan with Netflix, this is must watch. I give 4 out of 5 stars.