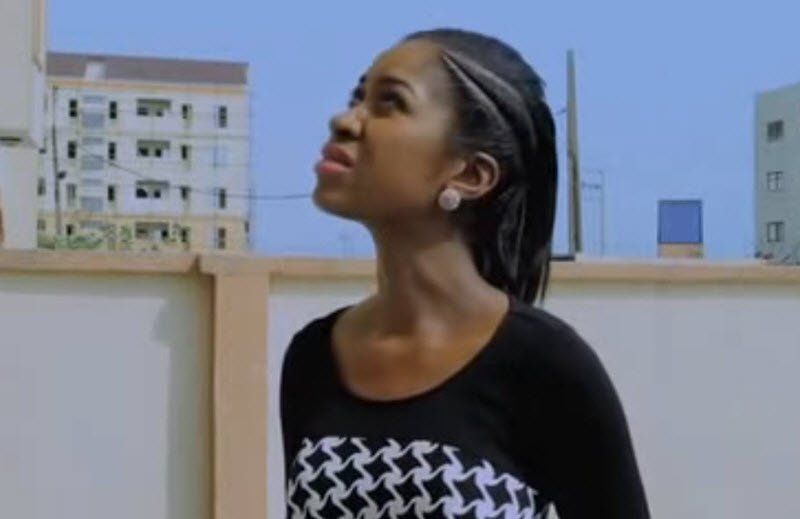 I really like this short horror film. It’s called 6:30pm by Deyemi Okanlawon. What do you think?