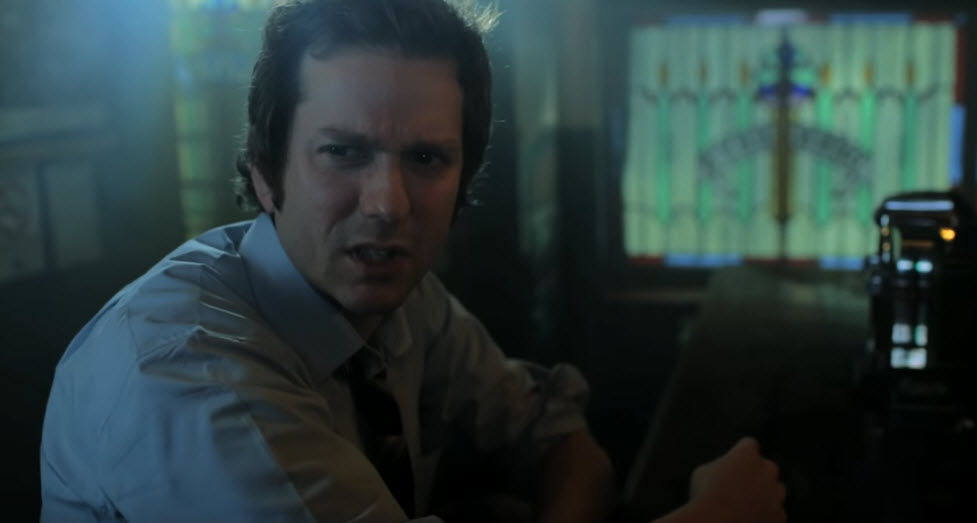 Rest My Bones is written and Directed by Shaun O’ Connor and it is nominated for best cinematography in Underground Short Film Festival 2013.

Jim, a recovering alcoholic, has just lost his job. He walks into his local and makes the fateful decision to order a whiskey. But before he can drink it, a mysterious stranger tells him a dark tale that might just change his mind….