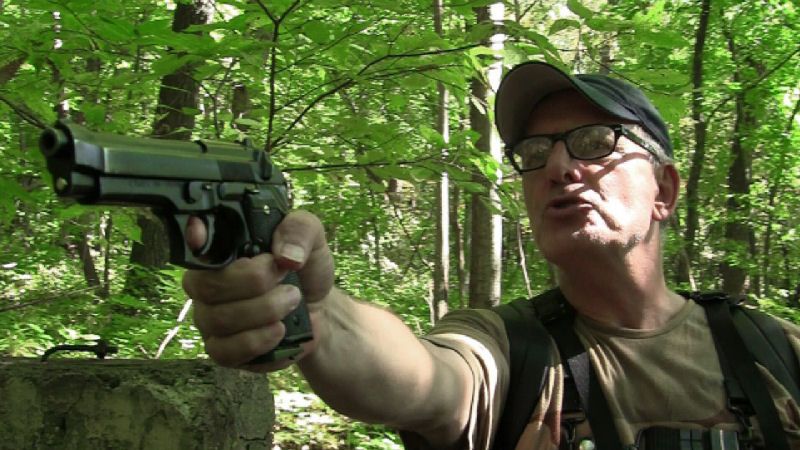 Panteon Woods is found-footage horror by independent filmmaker Michael Ramova.  The story is about Riley and Rebecca.  Riley and Rebecca are sisters and best friends and they run a social media site featuring unusual ghost haunting and creatures.  They have the big followings but they wanted to take it to next level.  So they decided to take the video camera deep into the woods called Panteon Woods looking for Chanoc werewolf.  They are accompanied by a local guide named Greg who supposed knows the woods very well.  Of course, things go very wrong deep in the woods.

The movie starts out just like any other found footage horror movie.  They go around doing some interviews with locals who talk about legend of Chanoc werewolf.  I’m not sure if Chanoc werewolf is real legend or something fictional made by the film maker.  The film has is bit of comical feel in the beginning where they are more concerned about the local guide Greg then Chanoc werewolf.

In terms of ending, I was bit disappointed how the movie ended.  I felt like there should be more.  I wasn’t fully satisfied.

In terms of acting, you can easily tell they are just amateur actors. But it is understandable considering the film is not a big budge movie.  I believe the movie is budged about $500. 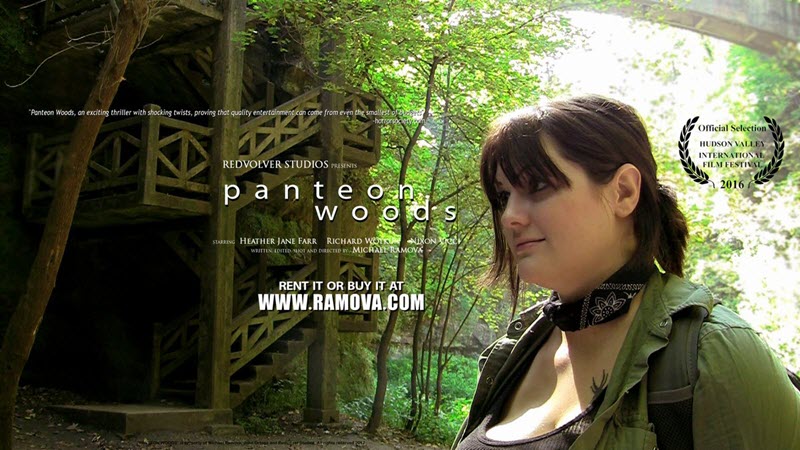 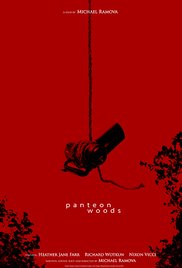 The Panteon Wood is not a typical found footage film.  It isn’t bad but it isn’t mind blowing either.  I give 3 out of 5 stars.