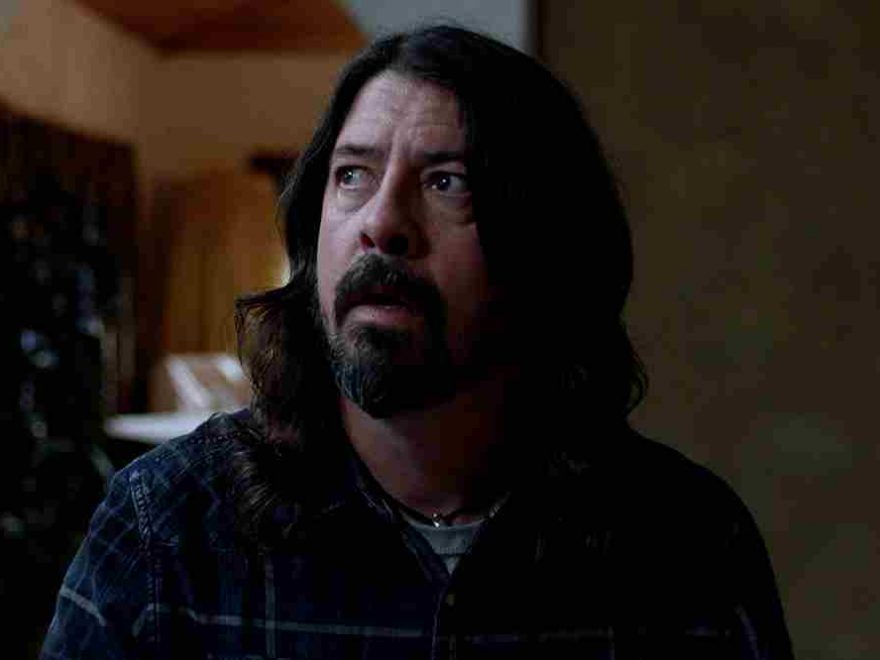 Legendary rock band Foo Fighters moves into an Encino mansion to record their much anticipated 10th album.  Once in the house, Dave Grohl finds himself grappling with supernatural forces that threaten the lives of the band. 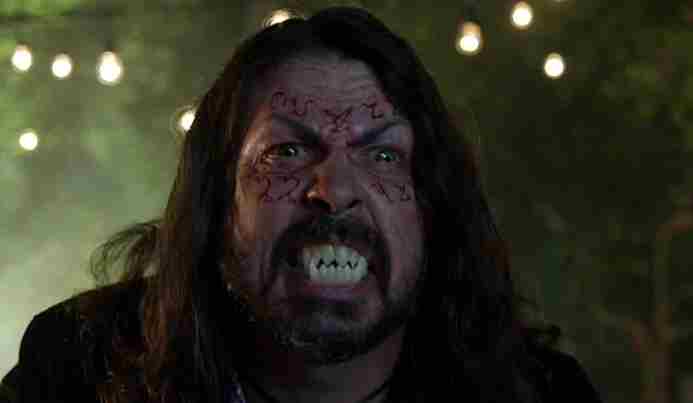 Studio 666 is really a comedy satire horror.  It has lots of laughs, lots of gore, lots of bad acting, but, despite all this, if you are a Foo Fighter fan, or even just music enthusiast, it is must watch.

The story is pretty much about Grohl, and he takes most of the screen time.  He is OK in the movie, but the rest of the band looks awkward and bad.  At least, the band seems to have fun making the movie, I think.

There wasn’t much story in the movie, but there is enough gore and blood to keep you on the edge. Yes, the pacing may be weird at times, but everything sort of makes sense in the end.

Studio 666 is a comedy satire horror. If you watch the movie in the light of this genre, you’ll have fun.  [3 out of 5 stars]