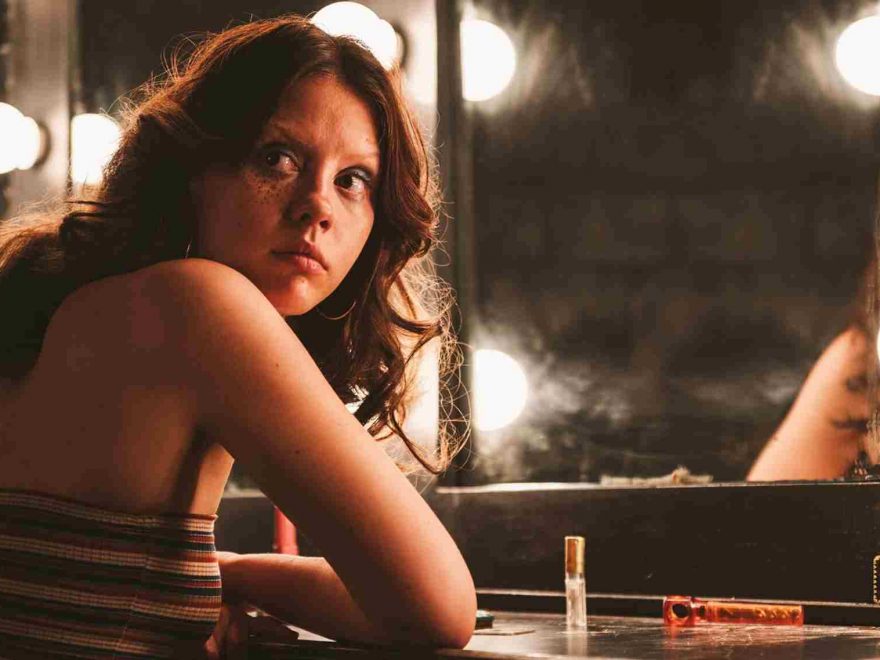 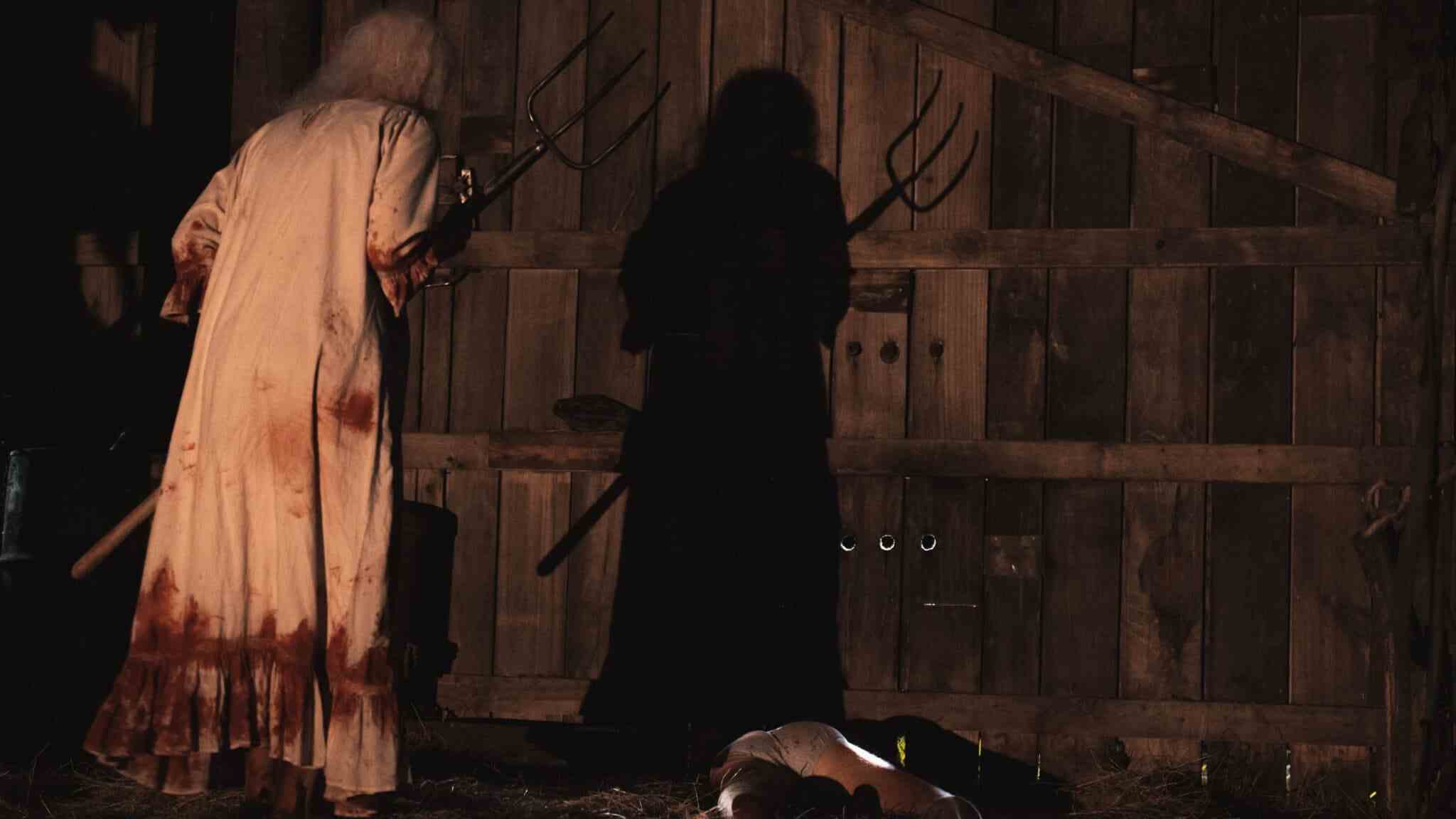 X is entertaining slasher horror film.  But it isn’t enough to make it stand out against the countless other slasher films.  X is another horror film tribute to the iconic genre that made horror so popular in the first place.  But where X faults among the others is through using a rather familiar formula without any true unique purpose.  Throughout the film the characters often talk about an X factor, something that makes Mia Goth’s character special and star-worthy.  But unlike its mentioning, this film just doesn’t have that.

The acting is really good, I love the underrated Mia Goth as always, as well as Brittany Snow. Martin Henderson, and even Kid Cudi did a rather impressive job.  I did find out Mia Goth plays both Maxine character and creepy old lady, Pearl character.  There were multiple scenes in the movie where Maxine and Pearl interact, and they did a good job integrating both characters seamlessly.

The cinematography is fantastic and perfectly fits the atmosphere.  The music is enjoyable and tense.  Its pacing can be a bit slow at time, but I wasn’t distracted nor bored.  The special effects are good and there are enough gore and blood in the movie.  Its main problem lies solely in the story.  There wasn’t much story.  In the end, it’s not a bad watch.  It’s one of those watch movies that you’ll forget after you watch it once.  It just could have been more, especially given the talent involved, but ironically it settled for less.

X is entertaining slasher horror movie but nothing special about it.  X is Texas Chainsaw Massacre meets The Visit.  [3 out of 5 stars]