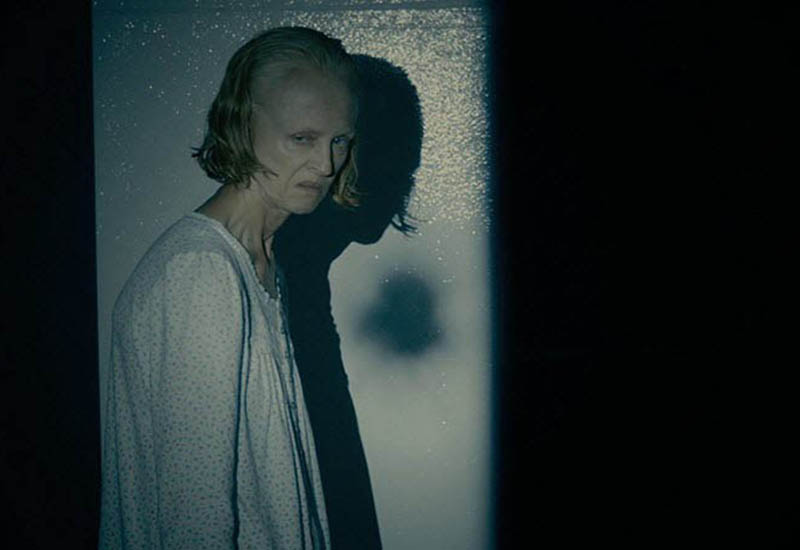 The Taking of Deborah Logan is surprisingly good found-footage horror that I recommend highly.

The Taking of Deborah Logan is one of the best found-footage horror that’s out there. It is hidden gem that not too many people know about. Even if you are not a fan of found-footage film, it will scare the socks off and you’ll be entertained.

What makes the movies great is the strong performance by Jill Larson.  She is amazing.  Her performance was gut wrenching in its authenticity.  Deborah’s daughter played by Anne Ramsay also did a great job.

If you are looking for jump scares and gore, it doesn’t have much.  But the whole atmosphere of the movie is very creepy and scary.  It has many of the Paranormal Activities moments that will creep you out.

Best of part of the movie is the story line.  The story is very interesting and original. I won’t go into any detail about the story.  It is better for you to find out for yourself.  The movie slowly reveals the dark secret of Deborah and explains clearly what is happening to her.  The final 30 minutes of the movie will surprise you and even shock you. 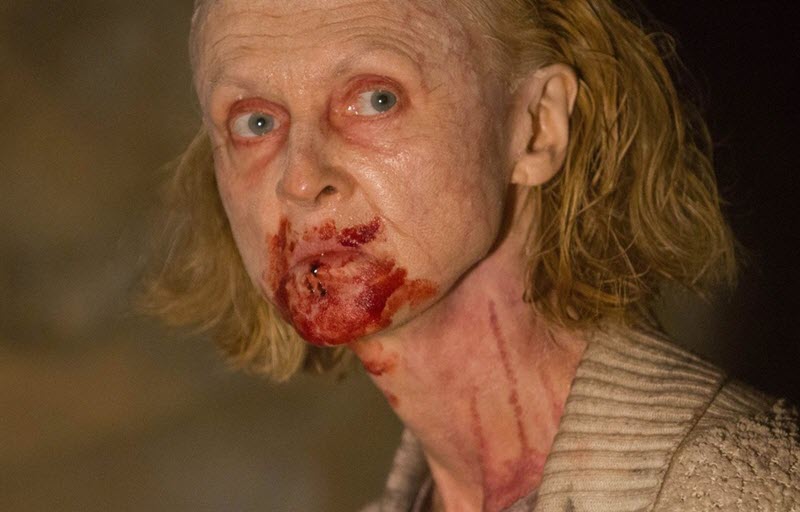 Deborah Logan has early stage of Alzheimer but she is also possessed by an evil spirit. The movie deals with concept of “spiritual parasite.” The idea is that a vengeful spirits is looking for human host and the weak minds are easily exploited by the spirit.  Elderly person with disease and children are specially vulnerable to the evil spirit.

The story begins with local pediatrician named Desjardines.  He is dying so he decided to gain immortality by performing a ritual that involves killing of incident little girls.  In order to gain immortality, he needed to kill five girls.  He was able to kill four girls, and the fifth girl supposed to be the daughter of Deborah, Sara.  But Deborah’s good friend found out about it and he was able to kill Desjardines before he can harm Sara.  The spirit of Desjardines is able to possess Deborah in order to complete the ritual by killing the fifth girl.

Fortunately, they were able to stop the spirit from killing the fifth girl by shooting at her.  Also in order to free Deborah, they had to burn remaining of Desjardines’ body that they found in the attic of the house. 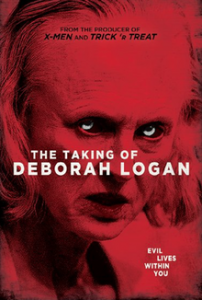 The Taking of Deborah Logan is surprisingly good found-footage horror film.  I highly recommend.  I give 5 out of 5 stars.