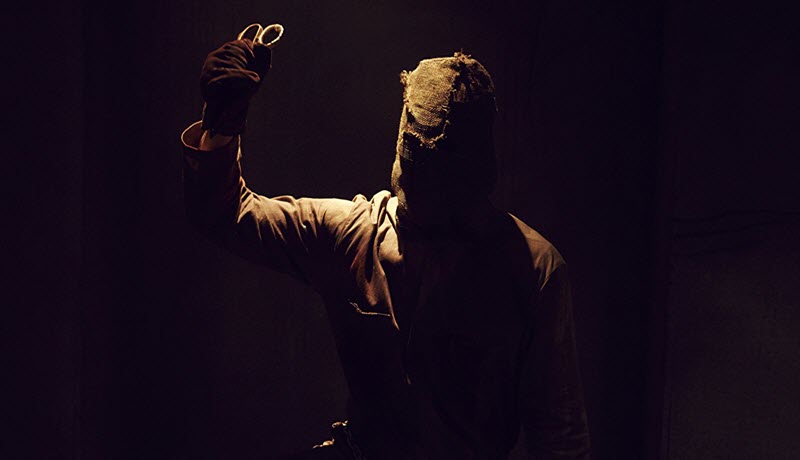 Escape Room is about a character named Brice who runs struggling escape room in Los Angeles. To spice things up, he picked up a mysterious box which happens to be cursed with evil spirit, and put it in one of the room.  Four unsuspected friends who partake in the escape room find themselves in the room with this cursed box and they find themselves in very sticky situation.

It gets confusing when there are two movies with the same name released on the same year.  First Escape Room is Saw type of movie which involves death traps, and the second movie is about an escape room involves demonic possession.  This movie is latter one.

For those who doesn’t know what escape room is, it is a physical adventure game in which players solve a series of puzzles and riddles using clues, hints and strategy to complete the objectives at hand. Players are given a set time limit to unveil the secret plot which is hidden within the rooms.

This movie involves mysterious cursed box.  We don’t know too much about the cursed box except for short opening scene where we get to see little bit of history on the cursed box.

The pace of the movie is good.  We quickly get introduced to the main characters, and the movie moves right along to the suspense inside the escape room.  Most of the movie is shot inside the one small room where these four friends are struggling to survive.

Escape Room is low budget B-rated movie.  Acting isn’t great, but we get to see cameo appearance by Sean Young who I remember from Blade Runner. Also there aren’t much special effects and gores in the movie even though there are lots of violence in the movie. Many times, I was frustrated by the fact that everyone does stupid things to get themselves in more trouble.

The ending is very predictable.  It is one of those stereo-typical horror ending. 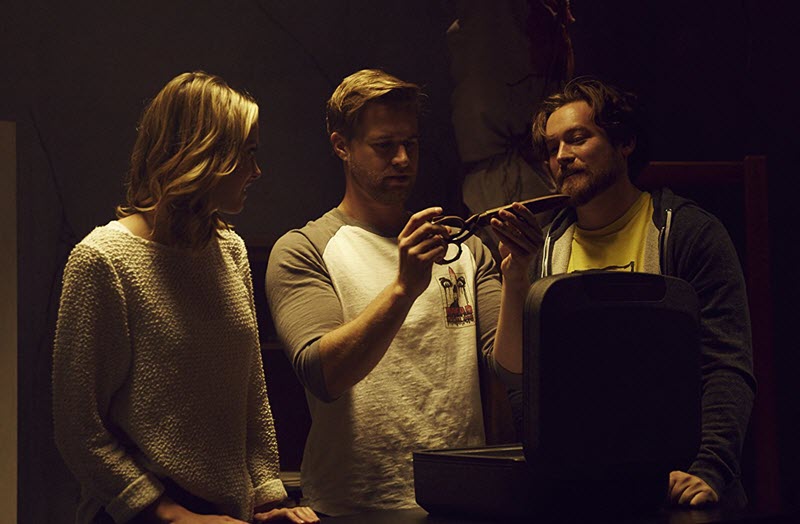 Escape Room has some potential but it didn’t have enough to be entertained. I give 2 out of 5 stars.