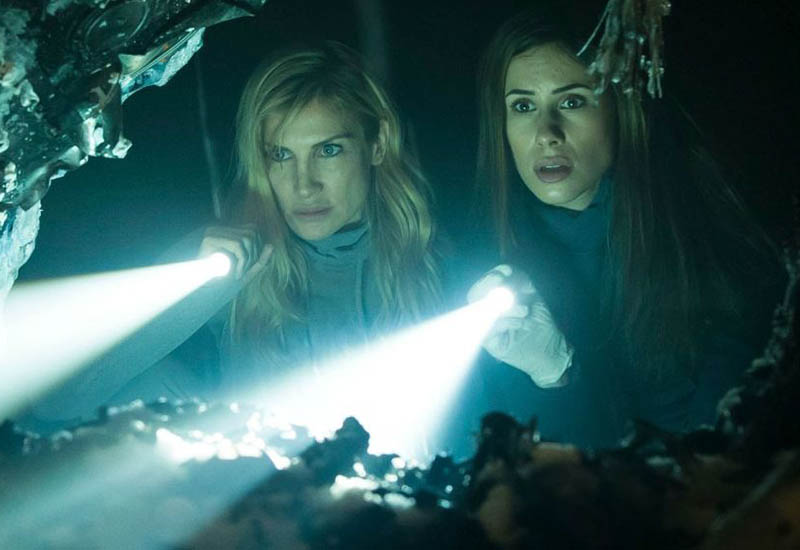 Harbinger Down is very entertaining The Thing knock-off movie.

A group of grad students have booked passage on the crabbing boat called Harbinger to study the effects of global warming on a pod of Belugas in the Bering Sea. When the ship’s crew dredges up a recently thawed piece of old Soviet space wreckage, things get downright deadly.

The monster looks pretty cool and the special effects are descent considering it’s low budget movie.  Although, the effects could be better considering the company who did the effects has some veteran effects guys with lots of experience.

The pace of the movie is good.  There are few minuets of introduction to the characters, and the the action starts right away.

In terms of acting, Lance Henriksen is great, but even the rest of the actors give professional performances. Also the characters themselves were somewhat interesting making the movie feel more engaging when adding a little depth to them.

All in all, this is an entertaining movie for those who like alien monster movie, and for those who appreciate the practical special effects monsters. 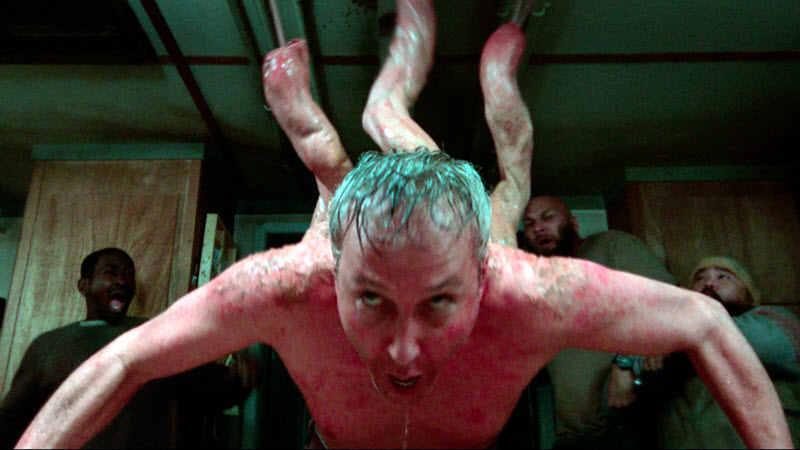 Harbinger Down is an entertaining movie for those who like alien monster movie, and for those who appreciate the practical special effects monsters. If you have Amazon Prime or free Tubi TV, do check it out. [4 out of 5 stars]