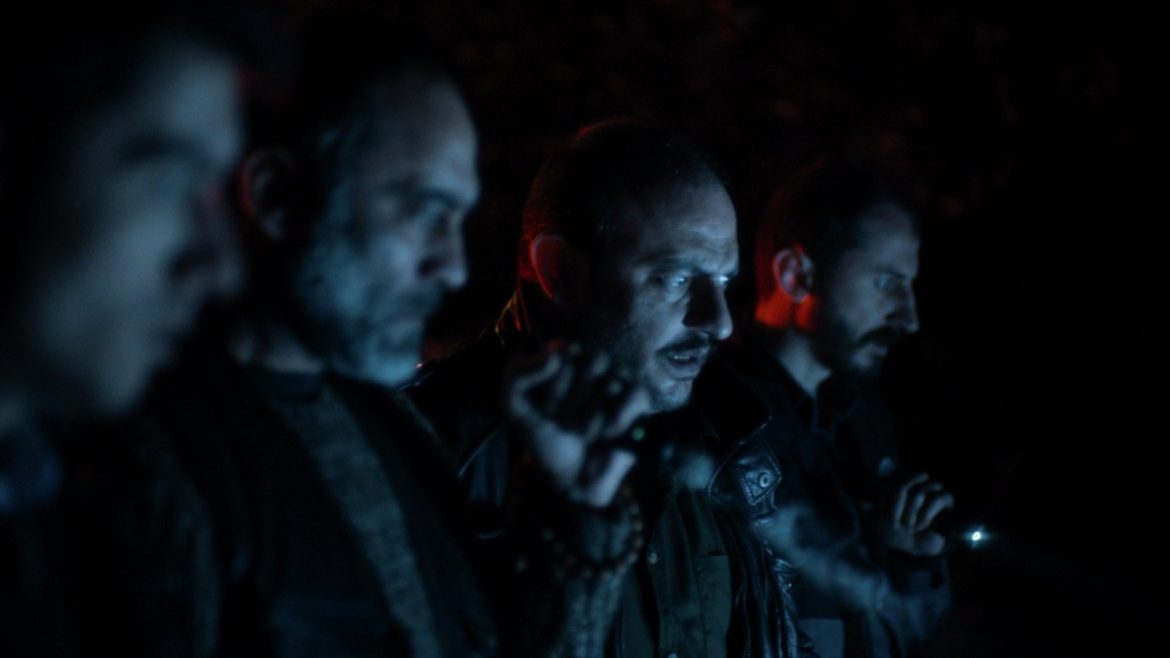 Baskin is very weird and strange horror movie from Turkey.

The story is about these group of cops who got call to investigate abandoned house.  Entering the building to investigate, soon they discovered something unthinkable–Some kind of gateway to hell?

I feel like the movie is made of two completely different movies. First half of the movie is very interesting and creepy. Opening with a dreamlike rendition of a young boy’s creepy supernatural encounter that foreshadows darker things to come.  It moves very well, it is interesting, mysterious, and creepy. Then comes the second half.  Once the cops enter into the gateway to hell, it turned into some kind of weird Hellraiser-ish type of movie. This doesn’t means the movie is bad.  It just different.

I am not sure what to think of this movie.  I am not sure if I really like this movie or not.  Even the ending is very weird and ambiguous.  Even though it was very weird and bizarre film, it wasn’t boring.  I was able to finish the movie trying to figure out what is going to happen next. One thing for sure, it grabbed my attention.

Baskin is directed by Istanbul director named Can Evrenol.  His feature debut film Baskin (2015), based on his 2013 short film of the same title which won international awards such Best Director at Austin Fantasticfest’s New Wave Awards. Evrenol is good at creating unique atmospheres and like to push the film making boundaries. 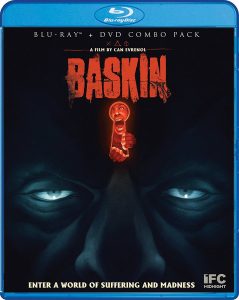