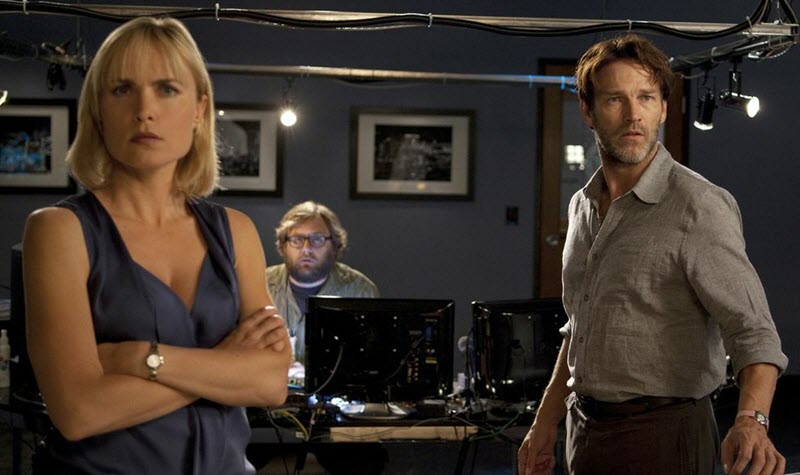 The story about these two investigators who are trying to find a serial killer who killed 7 people brutally in the abandon gas station. Only evidence they have is the video tapes from the victim. So the whole movie is them watching the found-footage from the victim to figure out who the killer is.

What so unique about this found-footage movie is that the movie switch back and forth between the police station and found footage films.  It is bit different because usually found-footage films just shows the shaky cam footages throughout the movie. So you have to get used this switch.

This is one of those movie that has big surprise ending.  At the end of the movie, it reveals who the killer is and it is not what you expect.  They movie also explains everything by showing the flash backs. The movie does good job throwing a distraction throughout the movie so the audience won’t guess easily who the killer is.  I have to admit, the killer was surprise for me too.

I know there are lots of plot holes in the movie but don’t get too hung up on them. it’s just a movie. In fact is low-budget movie. Just enjoy the the big surprise at the end. Go check it out! 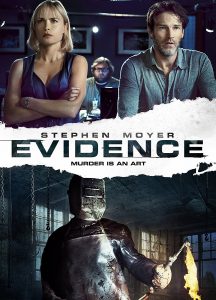