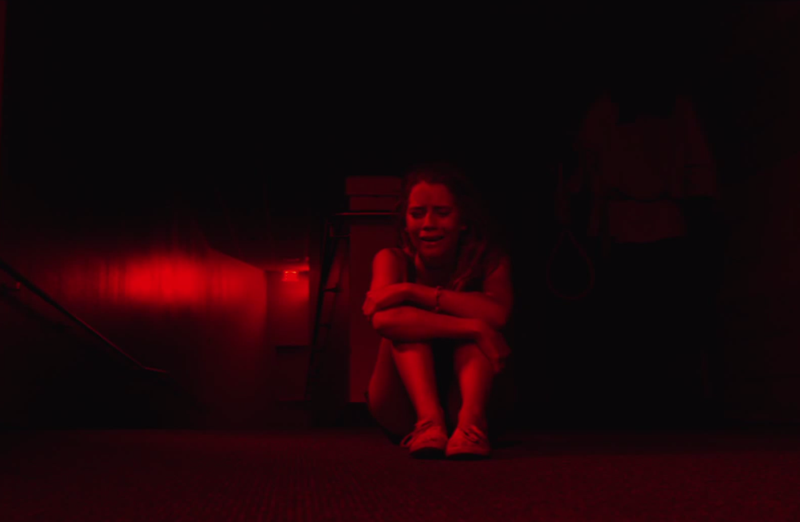 The story is about high school production called The Gallows.  20 years ago, one of the actor accidentally died during the play.  Now they decided to bring the production back to honor the anniversary of the tragedy.  But it turned out to be a bad idea.

The movie is very short. It’s about 80 minuets and it moves very fast. After about 20 minuets of setup and character development, it is all horror suspense after that.  The characters in the movies aren’t very interesting but the jump scares and the suspense of the movie are pretty good.

The movies does have some what interesting back story to keep it interesting. As the movie progress, we are finding more about what what happened to tragic event 20 years ago and how they are connected to present day.

Also ending is pretty satisfying.  There isn’t any surprise or big twist at the end, but it wasn’t disappointing. 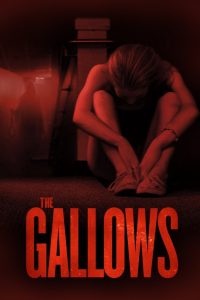 If you are looking for something original, this isn’t the movie for you. The movie pretty much follows typical found-footage horror template, so don’t expect much. Just set the expectation low and enjoy the ride.