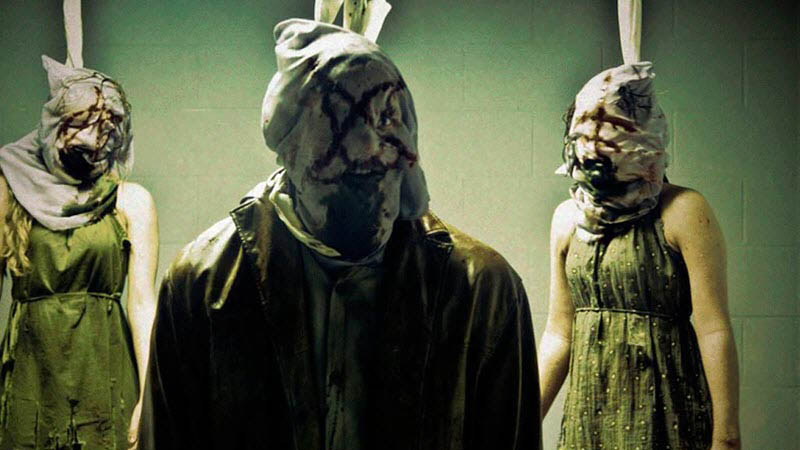 Last Shift is a hidden gem you should all see. This low budget film is excellent and it will scare the crap out of you.

I’ve seen lots of horror movies in my life and I don’t get creep out that easily.  But this movie really creep me out. There were many jump scenes that worked well. But it’s just not just the jump scenes, the entire movie is filled with uneasiness and creepy situation.

The story is about a rookie female cop who got the night watch duty at old police station. This old police station is closing down and her job is to man the station for just one night. She is basically alone at the station and she started to see weird thing happening. Because it is her first day at work, she decided not to call for help and just deal with it. We find out later on there is history behind the police station.

The strange activities started very gradually.  She started to hear noises and slowly she started to see the activities started to intensified.  When she was investigating strange noise in the locker room and see the locker room doors open by itself, she knew there was some thing really bad going on in the old station.  But it was her first day at the force and she wanted to impress the sergeant who was in charge of her. Normal people would just get out of the old station, but she couldn’t. I do understand the situation she was in.  I just makes the movie very good.

The ending was also very good.  I am not going to give away anything, but I was satisfied how they end the movie.

The acting is very good.  Lead actress Juliana Harkavy is fabulous. Rest of the casts include Joshua Mikel, J. LaRose, and  Hank Stone.  Last Shift is written and directed by Anthony DiBlasi. Anthony DiBlasi is known for many horror movies including Most Likely to Die, and Dread. 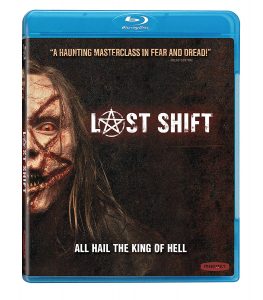 I give 5 out of 5 stars (Highly recommend)