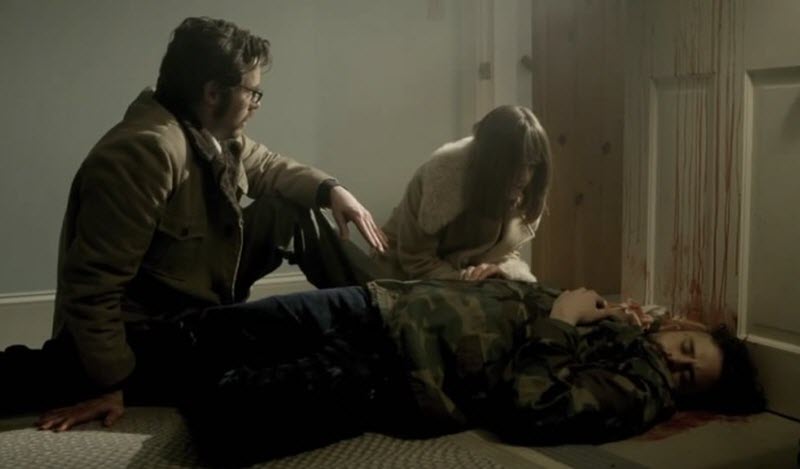 If you are looking for good indi-horror movie, check out POD. You can find it in Netflix.

The story is about this sibling who visit their troubled brother who locked himself in the cabin in the woods. The has history is mental illness and he is telling them that he captured a monster in the basement. The question is, is he crazy or telling the truth? The movie makes you guess throughout the movie.

You can tell right away the movie is low-budget movie, but the movie is surprisingly entertaining. The movie starts bit slow but it starts to pickup after about 30 minuets into the movie.

I can’t really say this is horror movie.  I would categorize POD as sci-fi movie.  You probably tell from the cover of the movie poster.

The ending isn’t all that bad. We get to see if the troubled brother is crazy or is he telling the truth. But it does end with bit of ambiguous ending.  The ending doesn’t blow your mind but it is still satisfying.

Don’t expect top notch acting.  It is low-budget movie. But the acting is decent and it doesn’t distract from the movie.  All the actors are unknown actors.  They are Lauren Ashley Carter, Dean Cates, Brian Morvant, Larry Fessenden, and John Weselcouch.

The movie is written and directed by Mickey Keating. He is known for producing horror movies. Some of his previous projects include Carnage Park , Darling, Ritual, and Ultra Violence. 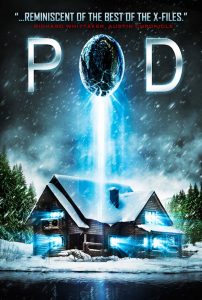