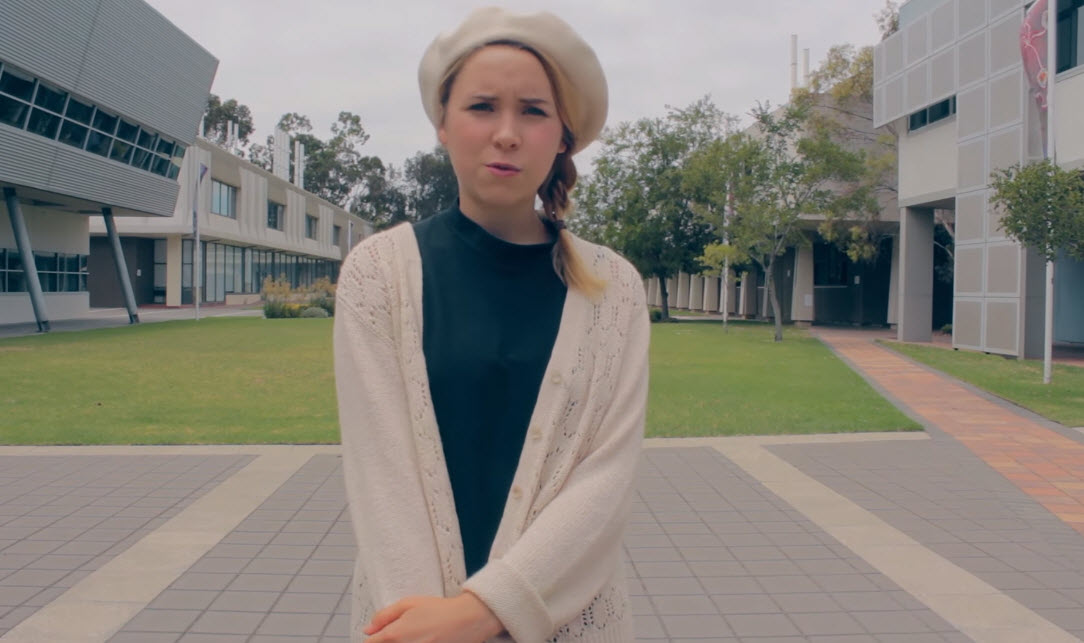 The Museum Project isn’t tradition short horror film we post, because the short film is about 40 minuets long. But it is well done and it’s worth a look.  You can watch it on Youtube for free.

A group of students decide to base their media assignment on a local railway museum myth. However, when they trespass the premises after hours, they soon learn that some myths are more than stories.