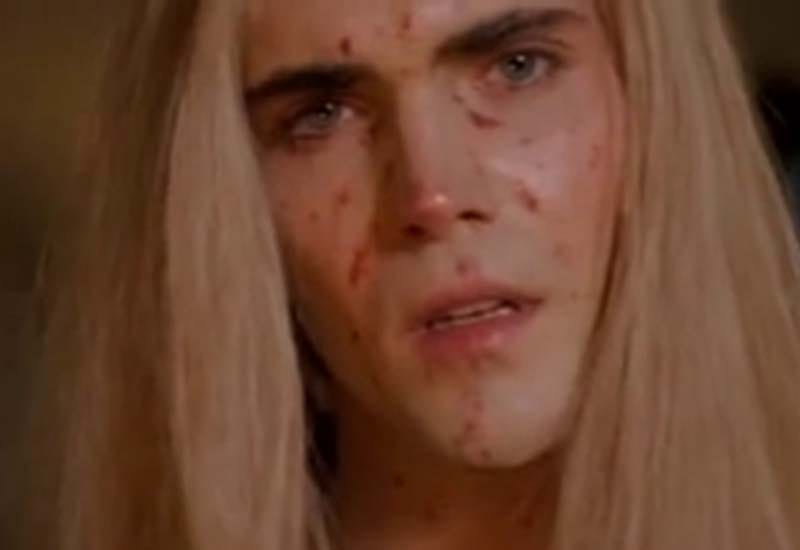 Victim is about a young man who finds himself held captive by a mysterious doctor who is trying to turn him into a woman against his will.

Victim deals with very twisted concept.  Seeing a man emasculated and surgically turned into a woman against his will is very twisted concept for a horror film.  But this type of torture and disturbing act has a reasoning behind it, and it will surprise you.

Victim starts out as just a typical torture movie.  In the beginning of the movie, we are introduced to a  young man who got attacked and kidnapped.  Soon he finds himself inside a cell what looks like a dungeon laboratory.  Soon he is faced with creepy and enigmatic Dr. Volt and his huge assistant George. The doctor proceed to subject the poor man to what seems like senseless physical and psychological torture.  Eventually, towards the end, we begin to realize that this is not just torture horror movie.  This cruelty has a purpose.

Directors Matt Eskandari and Michael A. Pierce have achieved something rare even for the most seasoned of filmmakers. They manage to unflinchingly display brutality on screen and stick with you long after the end credits have rolled.  Much like the film itself, the music and soundtrack are very effective and works well with the movie.  Another important piece to the puzzle is the special effects which are used both sparingly and abundantly depending on the scene.

Strong performances by all the actors.  Stephen Weigand who played the nameless victim had a hefty role on his hands. He is performance pulls you into his world of pain and confusion as well as a wide range of consuming emotions. Bob Bancroft who played the mysterious doctor was also very good. He shows a pain of his own at times.

If you are looking for something different, you should check out his twisted horror film. 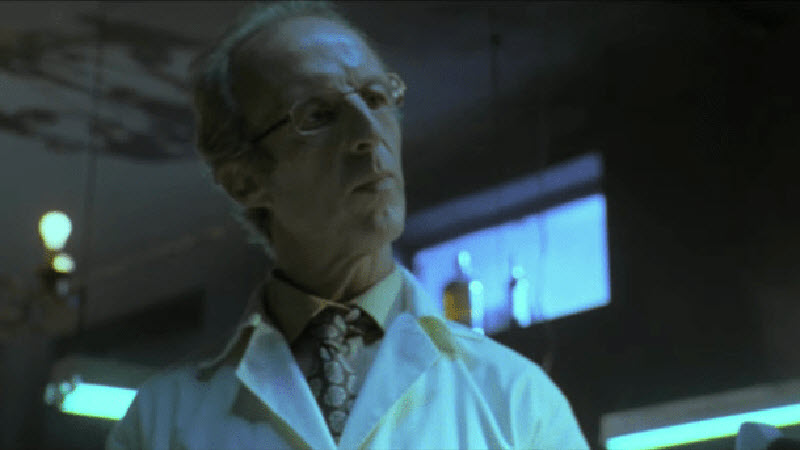 Victim starts out as just a typical torture movie.  Eventually, towards the end, we begin to realize that this is not just a torture horror movie, but it is an ultimate revenge movie.

In the beginning of the movie, we see a quick glimpse of a crime scene of a young woman by a mysterious man.  Then it cuts to a young man in a bar who is being followed.  This young man turned out to be a cop.  Then we see that he gets attacked and kidnaped.  Then we see him getting tortured by a mysterious doctor. Later we see that he is surgically and mentally turned in to a woman against his will.

His attempt to turn him into a woman is very twisted.  Since he can’t bring back her daughter, he decided to just turn him into his daughter.  But that is the not the big surprise.  The big surprise is that he wants to recreate the crime scene again, but this time, he wanted this cop to be the victim.  The doctor wants him to feel the same pain and fear that she felt.

But that is not how the movie ends.  At the end, it didn’t turned out the way the doctor wanted.  The cop was able to get away.  He managed to kill the doctor’s assistant George and the doctor himself.  We also find out the daughter wasn’t dead.  She was in coma.  So in the last scene, he finally kills her and put her out of her misery, and left the house to live a new life as a woman.  At the end, we don’t know what the mental state of this cop is.  We are left to guess what kind of life he/she is going to live as a woman.

Overall, Victim is low-budge horror with surprise ending and it is worth checking it out. [4 out of 5 stars]